Anushka is not having an easy time on ‘Chakda Xpress’ prep 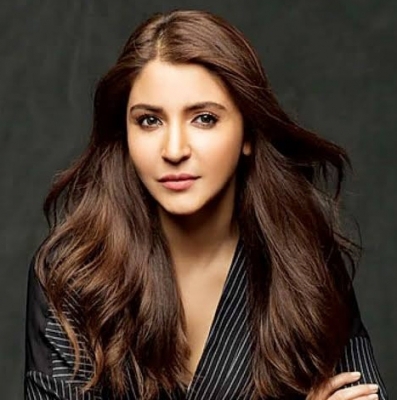 Mumbai: Anushka Sharma, who is currently sweating it out on the field for her upcoming film ‘Chakda Xpress’, recently shared her ordeal, courtesy the physical training for the film.
The actress shared a selfie from the downtime of her practice session on the story section of her Instagram. The selfie showed her in a white T-shirt with her hair tied at the back.
She wrote on the picture, “Kaash bachpan mein kuch toh cricket khela hota toh aaj haalat aise na hoti (I wish I had played some cricket in my childhood, perhaps then I would not have suffered like this today).”
‘Chakda Xpress’, directed by Prosit Roy, is based on the life of Jhulan Goswami, who became the second Indian woman cricketer to receive the Padma Shri in 2012.
The film marks Anushka’s comeback to acting after four years.