The Beauty of Allah’s Creation 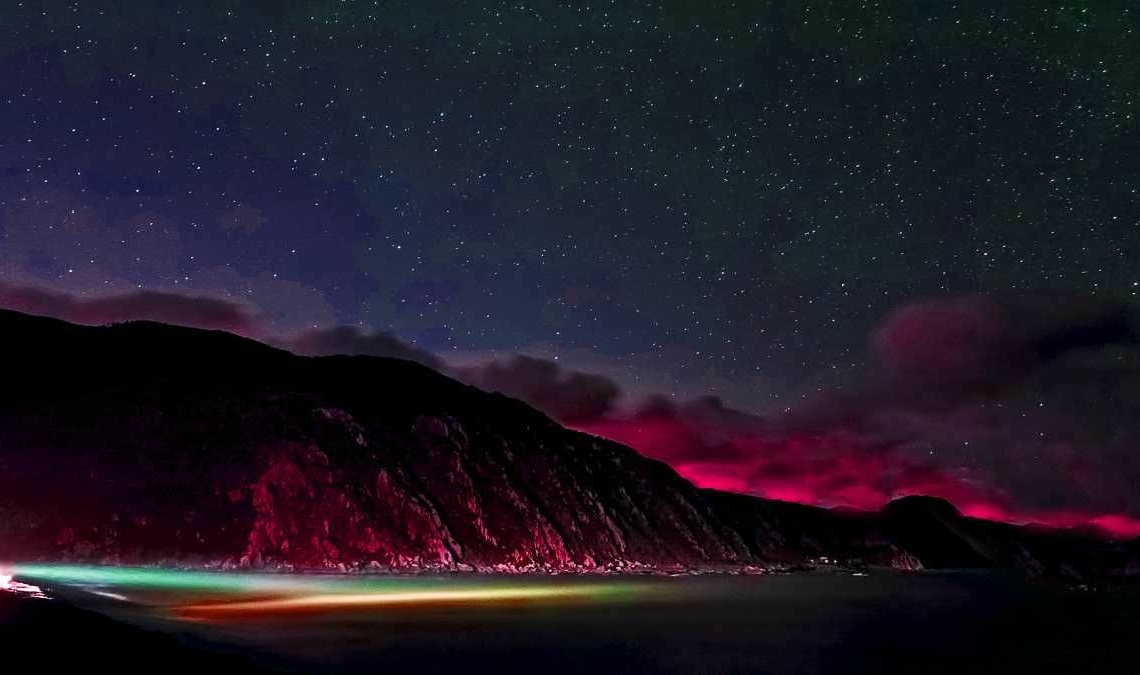 The Prophet (pbuh) has said that Allah is beautiful and He loves beauty1. It is for this that the whole of Allah’s creation has been designed and created according to the highest heavenly standard of splendor and order impossible to be ever emulated by anyone. According to Ibn al-‘Arabi, who epitomized the Sufi speculative ontological thought, the divine beauty through which God is named “Beautiful”, and by which He described Himself as loving beauty, is in all things. There is nothing in existence but beauty, for God created the cosmos only in His image, that is, in the image of His infinite beauty. Hence all cosmos with all its objects and events is beautiful.2

Allah says on this: “Such is the Creation of Allah: now show Me what is there that others besides Him have created…” (Luqman 31:11).

Since man has been created as the vicegerent on earth to whose use all things in the heavens and on earth had been subjected (Luqman 31:20), man stands for an essential part of the intricate picturesque network of creation, serving the Creator’s universal plan: “We have indeed created man in the best of moulds” (al-Tin 4).

“It is Allah Who has made for you the earth as a resting place, and the sky as a canopy, and has given you shape – and made your shapes beautiful -, and has provided for you Sustenance…” (Gafir 40:64)

“He Who created all things in the best way and He began the creation of man from clay” (al-Sajdah 32:7).

Man is created as the most beautiful creature on earth. He is given the power of reasoning and insight. He is created as the vicegerent on earth never to be forsaken by God’s words of guidance. This is so lest man should lose his way, rebel against the will and plan of his Lord, and gradually become puffed up with egotism, self-exaltation and innumerable superstitions pertaining to his own existence and existence taken as a whole. When these exceptional qualities of man are paired with one’s submission to the Creator, Lord and Cherisher of the worlds, one confidently sets out proving his worth, elevating his status over that of the angels in the process. Conversely, no sooner does one start mishandling and abusing the same qualities and gifts than one starts drifting away from the plane of truth, debasing his self
lower than the level of animals in the process.

What is more, Adam, the father of mankind, has been created in Allah’s own image, as declared by the Prophet (pbuh)3. This means that “Adam has been bestowed with life, knowledge, power of hearing, seeing, understanding, but the features of Adam are different from those of Allah, only the names are the same, e.g., Allah has life and knowledge and power of understanding, and Adam also has them, but there is no comparison between the Creator and the created thing. As Allah says in the Qur’an: ‘There is nothing like Him, and He is the All-Hearer, the All-Seer’ (al-Shura 42:11).”4

While actualizing his vicegerency mission on earth by means of holding fast to the values and philosophy divinely given, as well as by means of constant constructive interaction with the rest of creation, man is bound to comprehend rightly the mission and purpose of creation (including the creation of his very self), penetrating through some of its highest mysteries with his powers of reason and insight. In doing so, man will only be answering the divine call, over and over again reiterated in the Qur’an, the thrust of which is the meticulous study, exploration and reflection on the perfectly executed order in the universe’s hierarchy: from the gnat, fly and spider to the sun, moon, stars and other majestic cosmic objects. Man’s initial impression of amazement with regard to the awesome sights in the universe, as a result of Allah’s supreme artistry, followed by his in-depth study of what is viable thereof, is meant to lead man to an unwavering spiritual awakening, thus prompting all his spiritual and mental faculties to assertively declare: “…Our Lord not for naught hast thou created (all) this! Glory to Thee! Give us Salvation from the Chastisement of the Fire” (Alu ‘Imran 3:191).

Allah Almighty says – for instance: “He Who created the seven heavens one above another: no want of proportion wilt thou see in the Creation of the Most Gracious. So turn thy vision again: seest thou any flaw? Again turn thy vision a second time: (thy) vision will come back to thee dull and discomfited, in a state worn out” (al-Mulk 67:3 – 4).

Thus, everything in the universe has been created beautiful, with purpose and in proportion and measure, both qualitatively and quantitatively (al-Qamar 54:49). The traces of divine wisdom and plan underpin each and every aspect of creation. Only man’s ungodly and self-centered tempering with the existing total artistic setting is able to render things ugly, harmful, evil and obsolete. Man’s own self, status and mission are no exception to this rule, in that man is capable very much of rendering them repulsive, dull, worthless and pathetic, too.

The order and beauty of the earth, of the vast spaces surrounding it, and of the marvellous bodies that follow regular laws of motion in those enormous spaces in the visible world, they are our tangible and all-encompassing reality. However, we were not to stop just at marvelling at its corporeal manifestations and the aura they generate. By discovering and mulling over the signs readily available in all things around us — big or small — which inevitably point to Allah’s Oneness, Presence, Authority and Clemency, we were, furthermore, to try to form from these some a priori intuition of the Supreme Beauty and of the vastly greater invisible world.