(Part II – Eidgah) UNESCO Creative Cities: Here is what you get to see during Srinagar Craft Safari 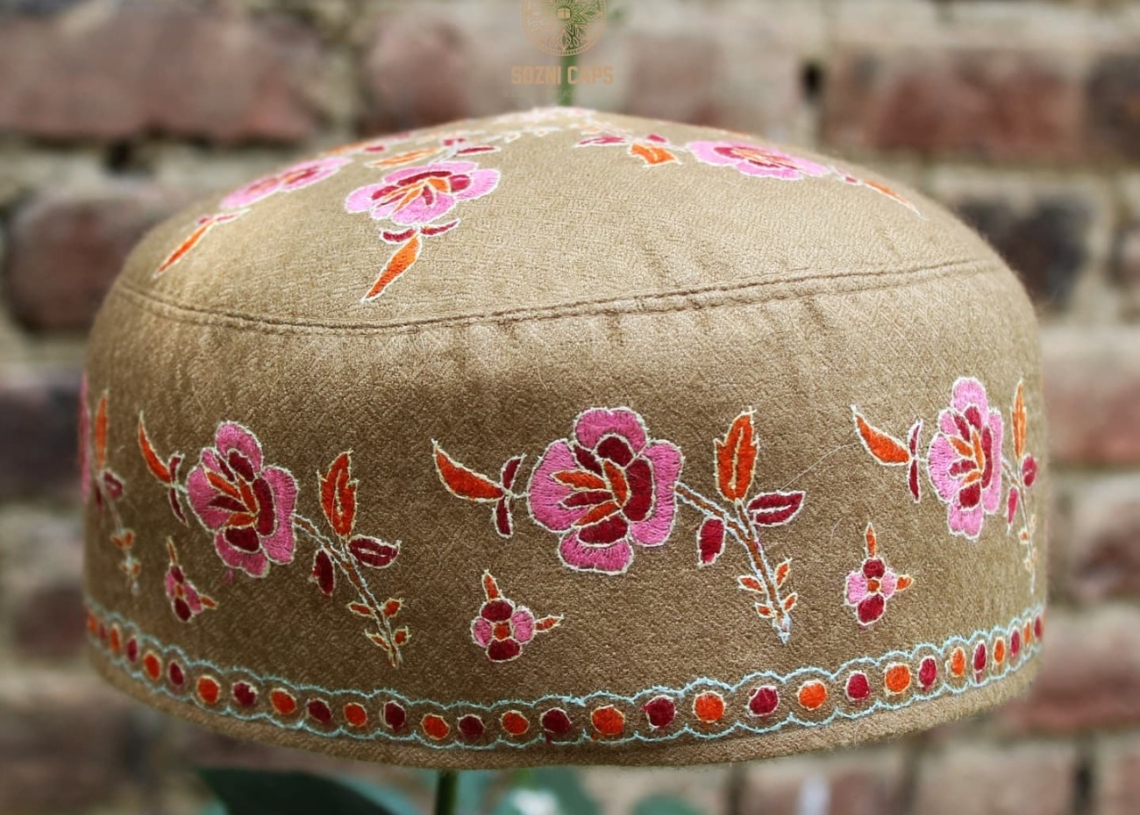 Handicrafts and Handloom Department, Kashmir has started a Craft Safari. The department has identified several artisans and clusters in old Srinagar city. At the same time, the safari has different routes. Going for a safari through a single route will take around 2-3 hours during which you will meet different craftsmen and also come across heritage structures of downtown Srinagar.

Eidgah – a melting pot of art

Last week we discovered Safakadal and today we will see what the Eidgah-Narwara-Kawdara belt has to offer. Eidgah is located at a distance of six km from the city center Lal Chowk. The area is a potpourri of Pashmina weavers and woodcarving artisans. Weaving is so central to the area that each household is said to have owned a yender — a spinning wheel used to create hand-spun Pashmina thread. On this journey, you will come across distinct crafts including Pashmina weaving, woodcarving, aari, sozni embroidery work, copperware, and much more:

Among the many steps in the journey of Pashmina coming to life, the process of tweezing includes clipping or brushing out any irregularities in the woven piece to get rid of superficial flaws before sending it to washing. Fayaz Ahmed Shah is the master-purzgar or tweezer who has trained over a hundred people. After five decades of relentlessly working in the sector besides the struggles, he holds that the process of learning is never-ending. He believes that a piece of Pashmina becomes valuable with the finishing touch of purzgar, it’s like the final magical touch given to a piece.

Kashmiri craftsmen are great masters of inlay work and the history dates back to the Neolithic period. Copperware includes kitchenware, utilitarian and decorative items. Samovar — a tea kettle of Russian origin — is the most celebrated copper artifact. With 30 years devoted to art that he acquired from his father, Imtiaz Ahmed Khan believes that making copper artifacts requires immense patience and an undying passion for art. He dedicates 4-5 months to preparing a glazing masterpiece of copper which then goes to the market to be sold. He does not trace the designs on paper as he says ‘they are imprinted in my heart and mind’

Leather is an incredible material that has been used throughout history for clothing and tools. The industry in Kashmir has been seeing a boom in the past decade. Bilal Ahmed Hazari with a Diploma from Central Leather Research Institute and 21 years of experience in manufacturing leather and fur goods established his brand, York Pound in Kawdara area of Srinagar. His exclusive designer bags embellished with Aari and zari embroidery are exported worldwide. His latest, one-of-a-kind collection includes aari embroidered leather laptop bags, file holders, and backpacks. He manufactures the raw material including threads, leather, and accessories in-house.

Sozni, also known as Sozankar, is a type of Kashmiri embroidery that uses fine needles and silk threads to adorn delicate pieces of Pashmina. Thousands of delicate stitches are used to weave abstract geometrical motifs and designs of paisley, florals, and formalized replications of nature on a shawl’s panel. With a promise to blend heritage with style, craftsman Abdul Ahad does sozni on Pashmina caps. However, this online venture of Sozni Caps was started by a duo of youth, Mohsin Fayaz and Owais Bhat. Initially, they made a few specimens for personal use which appealed to a large number of people and later decided to take it to a large scale. A single piece of sozni cap undergoes various steps like weaving, dyeing, imprinting designs on pashmina; the process usually takes 1-2 weeks of dedicated work depending on the intricacy of design.

A wide range of appealing objects is created from walnut wood depicting motifs in a highly complex and miniaturized form carved intricately using various tools by hand. Mohammad Yousuf Murran, who is hearing and speech impaired, makes the most exquisite wooden sculptures, but he may well be the craft’s one of the last sentinel. From the tender age of four, he has spent every day, from dusk till dawn perfecting the art of wood carving and sculpting. The intricate detailing and accuracy of these singular life-size pieces usually made from a single-piece walnut wood structure take 6-7 months of toil. They are hand-made at each step, from cutting of the log to the finishing touch of sand-paper, no machinery is used.

Me & K is the center of excellence in Pashmina and Kani weaving along with Sozni embroidery. Pashmina is usually embellished with Sozni, a type of Kashmiri embroidery that uses intricate needles and silk threads, and Kani is made with a special twill tapestry technique called kanikar. Me & K celebrates the cherished bond between Kashmir and those who admire it. Me & K was founded by Mujtaba Kadri. Concerned by the languishing quality of Pashmina and low artisan wages in the market, he set up a skill up-gradation program for women in hand spinning on foot peddled charkha which has helped in reviving the hand spinning of Pashmina. Located in the hub of skilled artisans, Khaiwan, Me & K shawls are sold in top-tier stores worldwide.