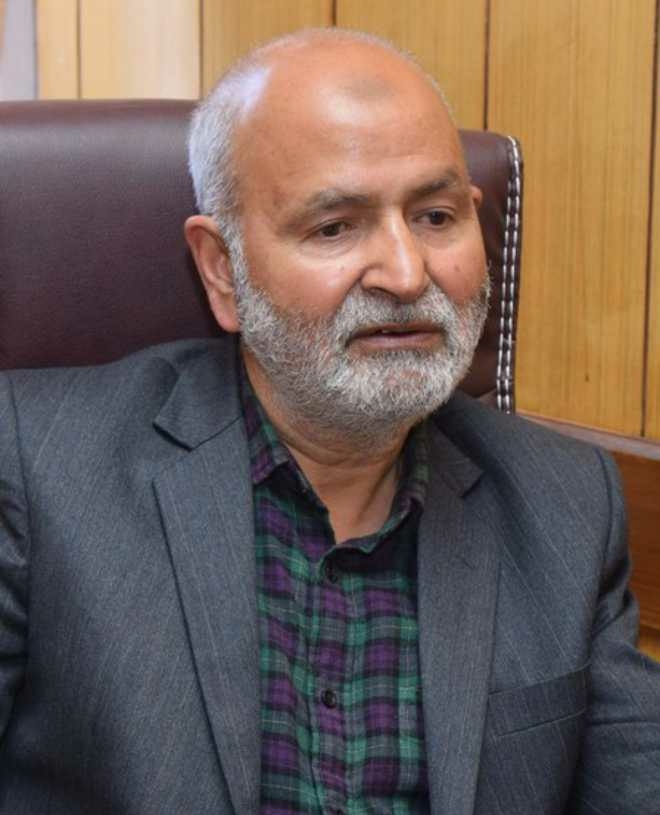 Jammu, Feb 12 : PDP Minister and government spokesman Naeem Akhtar here on Monday said that government forces are working well despite huge challenges on the ground.
He said both the state and the central governments are taking all steps to restore peace and normalcy in the state.
Talking to reporters outside the assembly, Akhtar said the local militants are given opportunities to give up the violent path and live a normal life and many youth have returned from the violent path and are living a normal life.
He said unfortunately some local militants are killed in encounters and the non local militants are bound to face the action which the forces are taking to restore peaceful situation in the state.
Replying to a question over situation on borders, Akhtar said “dialogue is the only way out. Prime Minister Narendra Modi went to Lahore to meet his Pakistani counterpart with a message of peace but Pakistan does not change its mindset.