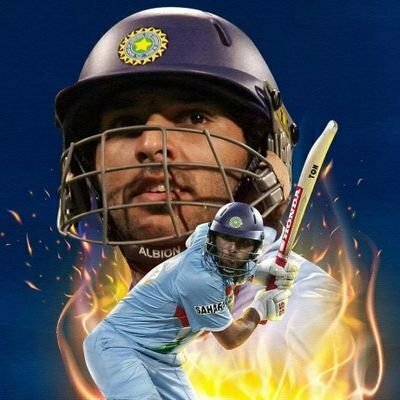 He was arrested on the court orders and was released on interim bail on Saturday.

Singh is accused of making casteist remarks against another cricketer during an Instagram chat last year. He had later apologized for what he termed his “unintentional remarks”. The former cricketer had claimed that he had been “misunderstood” and that his “love for India and its entire people is eternal”.

Police said it was a “formal arrest” when he had gone to Hansi town in Hisar. He was released on bail in compliance with the order of the Punjab and Haryana High Court.

“Yuvraj Singh came to Hansi on Saturday and we made a formal arrest. He was released on bail bond after a few hours,” said DSP (Hansi) Vinod Shankar.

In February, Rajat Kalsan, a Dalit activist in Haryana had filed a complaint against Singh, demanding his arrest and registration of a case under the Scheduled Castes and Tribes (Prevention of Atrocities) Act. Later an FIR was filed against him

“On October 6,  police were asked to include Yuvraj Singh in the probe. We have learnt that yesterday, Yuvraj Singh surrendered before the police in Hisar, he was questioned for two to three hours and then arrested. He was then released on bail bonds,” the activist was quoted by media as saying.

Accusing Singh of insulting the whole Dalit community, Kalsan said he would challenge Singh’s bail in the Supreme Court.

Singh, India’s middle-over batting lynchpin in two World Cup triumphs retired from international cricket in June 2019 but continued to play on in Twenty20 leagues around the world.