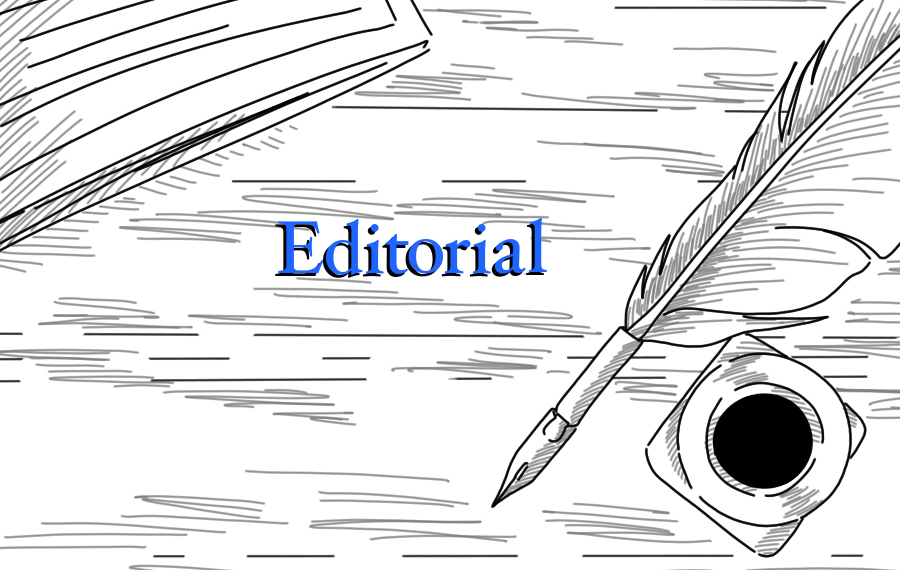 The shift in Indian politics after the last assembly elections was most obvious with how regional leaders pushed themselves up the ladder. The most talked-about and much-awaited Union Cabinet expansion led by Prime Minister Narendra Modi earlier this year saw 43 young leaders from diverse backgrounds taking oath. Several examples of young leaders who rose from regional politics show how they aspire to achieve their political milestones while pushing the country’s development process at the same time. India has the world’s largest youth population despite having a smaller population than China. China is second with 269 million young people, followed by Indonesia (67 million), the US (65 million) and Pakistan (59 million), Nigeria with 57 million, Brazil with 51 million, and Bangladesh with 48 million, says a report by the United Nations Population Fund’s (UNFPA). As the world is home to 1.8 billion young people between the ages of 10 and 24 year, 9 in 10 of the world’s young population live in less developed countries. Young people are the innovators, creators, builders and leaders of the future. But they can transform the future only if they have skills, health, decision-making, and real choices in life. In order to maximise the dividend, countries must ensure their young working-age populations are equipped to seize opportunities for jobs and other income-earning possibilities, the UN agency said. With the right policies and investments in human capital, countries can empower young people to drive economic and social development and boost per-capita incomes. Having young leaders at the helm can help achieve these goals. India should have young minds making its decisions.  The emergence of young politicians in this party can be a case-study for contemporary Indian politics. Besides, the regional leaders have felt the need of taking matters in their own hands especially after the country’s decentralized structure is facing repeated volleys. The leaders have realized that they cannot remain limited to their own region or state. That they must strive to make a change and be among the decision makers in the parliament. This is exactly the shift that Indian politics has undergone in the last two assembly elections. There is more to come as one is expected to see new and young regional leaders aspire to run with big guns. If they do it responsibly, it is going to have a positive impact on the political landscape.