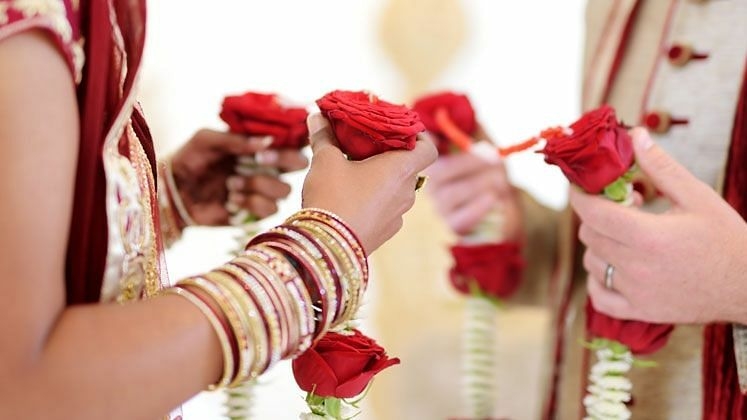 Muzaffarnagar (UP), Dec 21: Clerics of Darul-Uloom, Deoband, have opposed the Centre’s decision to raise the marriage age of girls from 18 to 21 years.

This comes after the Khaps of western Uttar Pradesh declined to accept the decision and announced that they would convene a Maha Panchayat to discuss the issue.

Deoband clerics have said that the decision seems to have been taken ‘in haste and must be reconsidered’.

Jamiat Dawat Ul Muslimeen’s patron Ishaq Gora said that if the Union government wants to make it a law, “then they should have consulted the religious heads of all faiths”.

The cleric further said that “India is a country where people follow and obey religious heads more than the government.”

He stated, “Our government has the right to make any law. But after raising the age of marriage for girls, the government should not be in a hurry to implement it.”

Another Deoband cleric, Mufti Asad Qasmi, said, “They (government) do not listen to anyone. If they want to make it a law, they will do so. But I would like to point out that if a boy and a girl are not married at the right time, then there is a risk that they may commit sin. So, they should be married at a younger age.”

Several Khaps have also opposed the Centre’s decision saying that it will lead to an increase in crime against women. The Khaps said that the decision amounts to interference in the personal lives of people.

“Parents should have the sole right to decide when to marry off their daughters,” said Naresh Tikait, BKU leader and head of Baliyan Khap (having over one lakh followers in 78 villages of west UP).

Thamba Khap leader Chaudhary Brijpal said, “The move will increase crime in society. Girls should be married off at the age of 16.”

COVID-19: 200 cases of Omicron detected in India so far