Srinagar city: Not so smart yet 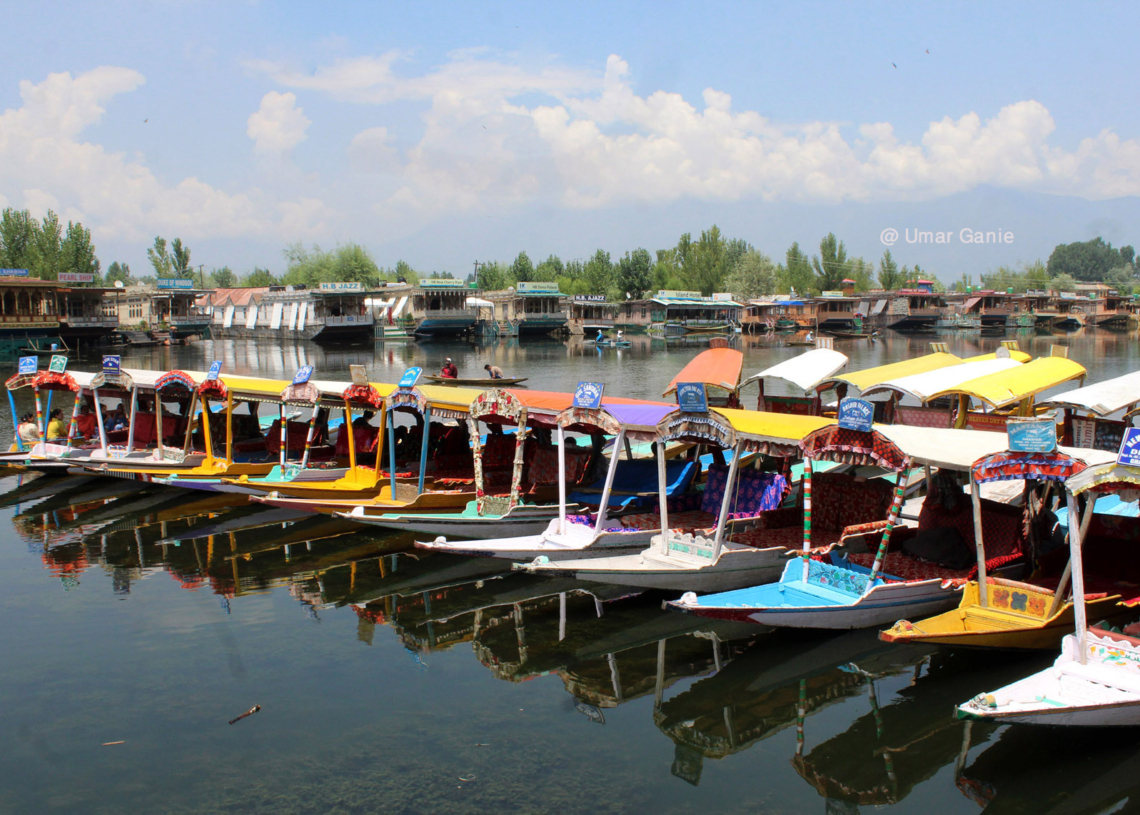 Smart Cities Mission (SCM) was launched with much fanfare on June 25, 2015. A joint effort of the Ministry of Housing and Urban Affairs (MoHUA) and all state and union territory (UT) governments, Srinagar Smart City project was later approved during the ‘Round 3 challenge’ held in April 2017. While deadlines have since been extended elsewhere too, the objective of the SCM was to promote cities that provide core infrastructure, give a decent quality of life to their citizens and apply smart solutions to improve services and infrastructure.

In Jammu and Kashmir, several steps were taken towards accomplishing the mission but the pace of these works needs to be accelerated on ground.  Last month, Jammu and Srinagar cities failed to bag any top position in the ‘India Smart Cities Awards’ Contest conducted by the Union Ministry of Housing and Urban Affairs. The awards were conferred under the categories namely Projects, Innovation and Cities. There were 10 sub-categories under the Projects category that include Social Aspects, Governance, Culture, Urban Environment, Sanitation, Economy, Built Environment, Water, Mobility and Sustainable Business Model of Integrated Command and Control Centres. The Innovation Category had two sub-categories namely COVID Innovation and Innovation in Projects. Within the Cities Category, best performing cities from each round of selection were awarded apart from the overall best city award. The only silver lining for Srinagar was that it has developed and operationalized an Integrated Command and Control Centre, which is considered to be the ‘brain for city operation’. In the end, Srinagar bagged a ‘2 star’ rating while Jammu got a ‘1 star’ rating. These ratings are not going to cheer up anybody involved in making Srinagar and Jammu cities ‘smart’.

Even though we come across regular media reports on the ‘success’ achieved, locals in Srinagar are yet to see the results on ground. A look at the parameters of what an ideal smart city should look like will tell us how much we lag behind. A Smart City should ideally be ‘promoting mixed land use in area based developments–planning for unplanned areas containing a range of compatible activities and land uses close to one another in order to make land use more efficient. The States will enable some flexibility in land use and building bye-laws to adapt to change.’ Other parameters envisage that ‘road network is created or refurbished not only for vehicles and public transport, but also for pedestrians and cyclists, and necessary administrative services are offered within walking or cycling distance’. On the contrary, we have for years been hearing of creation of cycling tracks but none has been made operational. The space for pedestrians too continues to shrink due to encroachments. A smart city also has to promote a variety of transport options – Transit Oriented Development (TOD), public transport and last mile para-transport connectivity. Unfortunately, public transport is a nightmare in Srinagar. Several routes have almost no transport from late evening onwards. There is hardly any concept of night public transport in the summer capital. There are several other parameters that have to be fulfilled. Srinagar is also among the most polluted cities. On the first day of its visit here the Parliamentary Standing Committee on Subordinate Legislation on Tuesday last, officers were passed directions to make Srinagar the cleanest city. Those at the helm have to ensure that the directions passed are taken to the logical conclusion.

The authorities also need to consider the observations and suggestions made by independent observers. For example, the World Wide Fund for Nature (WWF) has listed Srinagar among the 100 cities of the globe that would witness the ‘greatest rise’ in water risks by 2050. The WWF findings have warned that if steps like restoration of urban watersheds and wetlands were not taken, around 350 million people would get affected globally due to the water risks. “With water crises already plaguing many of the world’s cities, WWF’s new water risk scenarios estimate that hundreds of millions of people in cities across the globe could face dramatically increased water risks – unless urgent action is taken to mitigate and adapt to climate change….the 100 cities that are expected to suffer the greatest rise in water risk by 2050 are home to at least 350 million people,” the WWF report stated. Thirty Indian cities including Jaipur, Indore, Amritsar, Pune, Srinagar, Kolkata, Bangalore, Mumbai, Kozhikode and Vishakhapatnam, and others have been identified that will face increasing water risks in the next few decades. The WWF India had blamed rapid urbanization for the water risks related to flooding and water scarcity and said the same could be tackled if steps were taken to preserve the wetlands. Here in Srinagar and outskirts, even the wetlands and water bodies have been encroached upon. However, the WWF report has pinned hopes on the SCM and offered suggestions. “The Smart Cities initiative in India could offer an integrated urban water management framework combining urban planning, ecosystem restoration and wetland conservation for building future-ready, water-smart and climate-resilient cities. Urban watersheds and wetlands are critical for maintaining the water balance of a city, flood cushioning, micro-climate regulation, and protecting its biodiversity. The future of our cities and sustainability lies in the efficiency in closing the loop by integrating water supply, demand management,” the WWF has stated. Therefore, the SCM has to be made successful by incorporating suggestions from all stakeholders and ensuring translations of words into action.