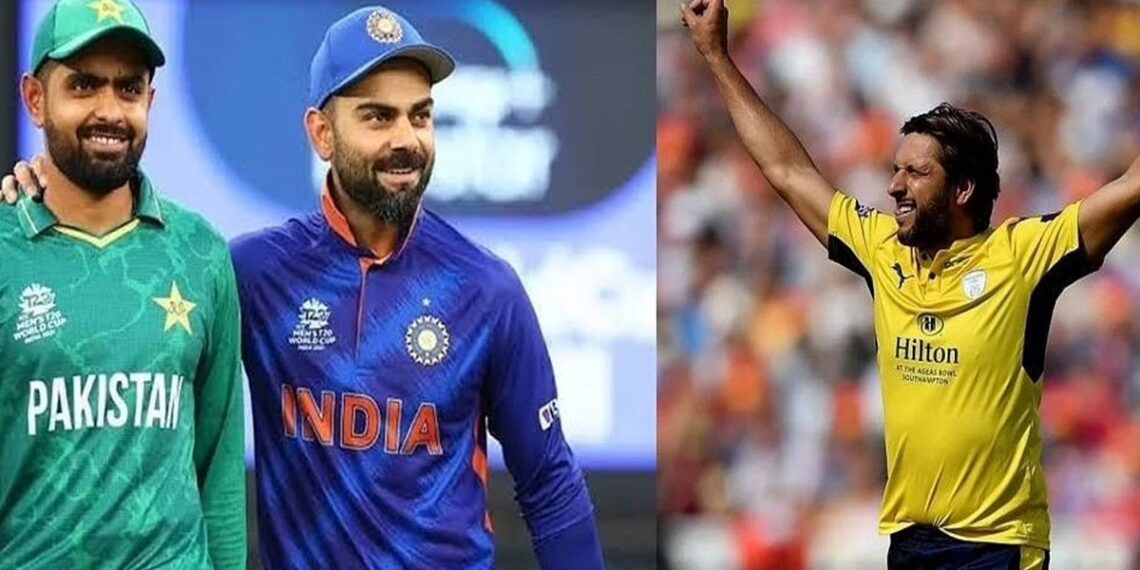 Babar Azam’s tweet on Virat Kohli went viral instantly as fans and experts started reacting. Babar’s tweet came after Kohli was dismissed for 16 off 25 balls against England during the second ODI at Lord’s. While the tweet has done enough to generate interest, ex-Pakistan cricketer Shahid Afridi is the latest to make a comment on Babar’s tweet for Kohli.

In a recent interaction on Sports Central, Afridi said: “Be it cricket or any other sport, it improves relations (between countries). Athletes can do a much better job at it than politicians and a number of them are doing the same.”

He added: “Babar has given across a very good message. I don’t know if there has been a response from the other side. I think Virat should have responded by now. It would be a very big thing if there is a response to Babar’s tweet, but I don’t think that is going to happen.”

Ex-India cricketer Irfan Pathan also reacted on Babar’s tweet. “You will be remembered for this,” Irfan replied to the tweet.

At a press conference ahead of Pakistan’s first Test against Sri Lanka in Galle, Azam opened up about his support for the former Indian captain. He said: “As a player myself, I know you can go through such a phase and I also know what a player goes through in such a phase. In those times, you need support. I just tweeted thinking that it will give just some support. He is one of the best players.”