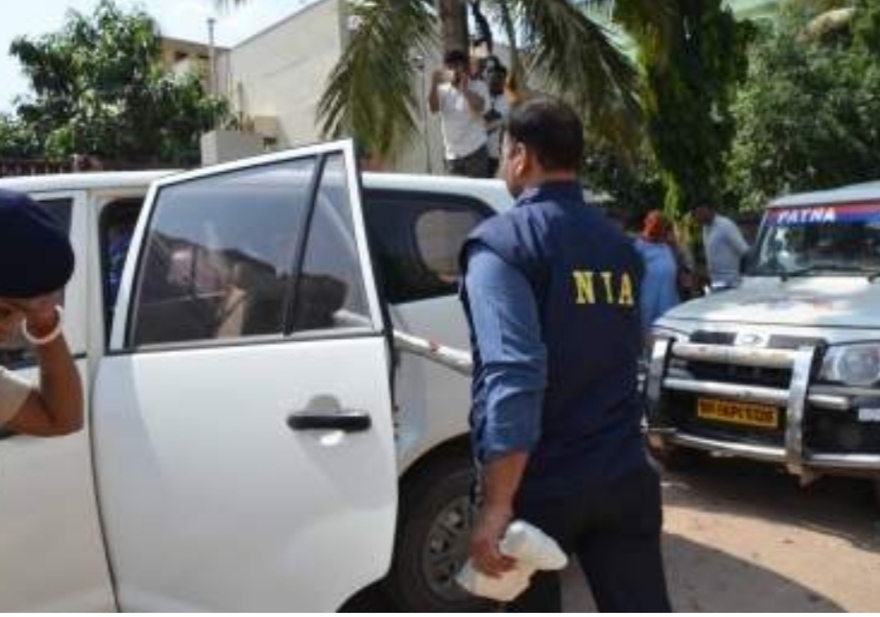 New Delhi: In a major breakthrough, the National Investigation Agency (NIA) arrested a Lashkar-e-Taiba (LeT) militant, who is closely related to the mastermind of the 2007 Glasgow airport attack, after he was brought to India from Saudi Arabia, officials said on Saturday.

According to senior NIA officials related to the probe, Shabeel Ahmed was brought to India late Friday.

Ahmed had moved from Bengaluru to Saudi Arabia in 2010-11. He was also arrested in connection with the 2007 attack in which a person died, said an NIA official requesting anonymity.

The official said that Ahmed is the cousin of the UK airport attack mastermind Kafeel Ahmed.

Probe agency officials said that Ahmed was also wanted in a case registered by the Delhi Police Special Cell in 2015 and was declared a proclaimed offender by a Delhi court on July 12, 2016.

In August 2017, the Indian agencies had brought in another Al Qaeda in the Indian Subcontinent (AQIS) suspect named Syed Mohammed Zishan Ali from Saudi Arabia. He is believed to be married to Ahmed’s sister.

The official said that the role of Ahmed in India came under scrutiny after the Special Cell busted a major AQIS network, with the arrest of Cuttack-based cleric Abdul Rehman and others in December 2015.

According to agency officials, Rehman allegedly told the police that he met Ahmed in Bengaluru in 2009, shortly after the latter had returned from the UK after serving a sentence.

The official added that Ahmed will be produced before a court later in the day in Delhi. He will taken to other places, including Bengaluru, for further investigation on transit remand.