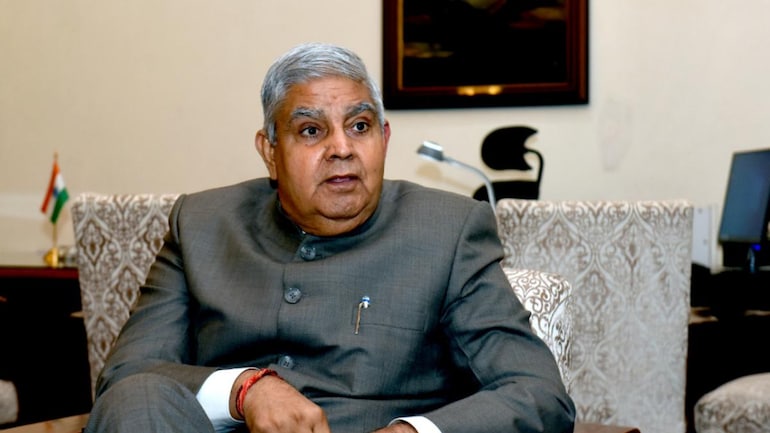 As the term of incumbent M Venkaiah Naidu ends on August 10, members of both Houses of Parliament throughout the day voted to elect the next Vice-President who will take oath of office on August 11.

With support from regional parties like the Janata Dal (United), YSRCP, BSP, AIADMK and Shiv Sena, Dhankhar from the very start was up for an easy win. Even as Alva got the backing of Aam Aadmi Party (AAP), Jharkhand Mukti Morcha (JMM) and Telangana Rashtra Samithi (TRS), she failed to garner the support of Trinamool Congress (TMC), the second largest Opposition party after the Congress in Parliament with 39 MPs in both the Houses. The TMC had decided to abstain from voting alleging lack of consultation with them on Alva’s candidature.

Explained |How the Vice President of India is elected, what the Constitution says about the post
While the 71-year-old Dhankhar is a Jat leader from Rajasthan with a socialist background, 80-year-old Alva is a Congress veteran and has served as governor of Rajasthan and Uttarakhand.