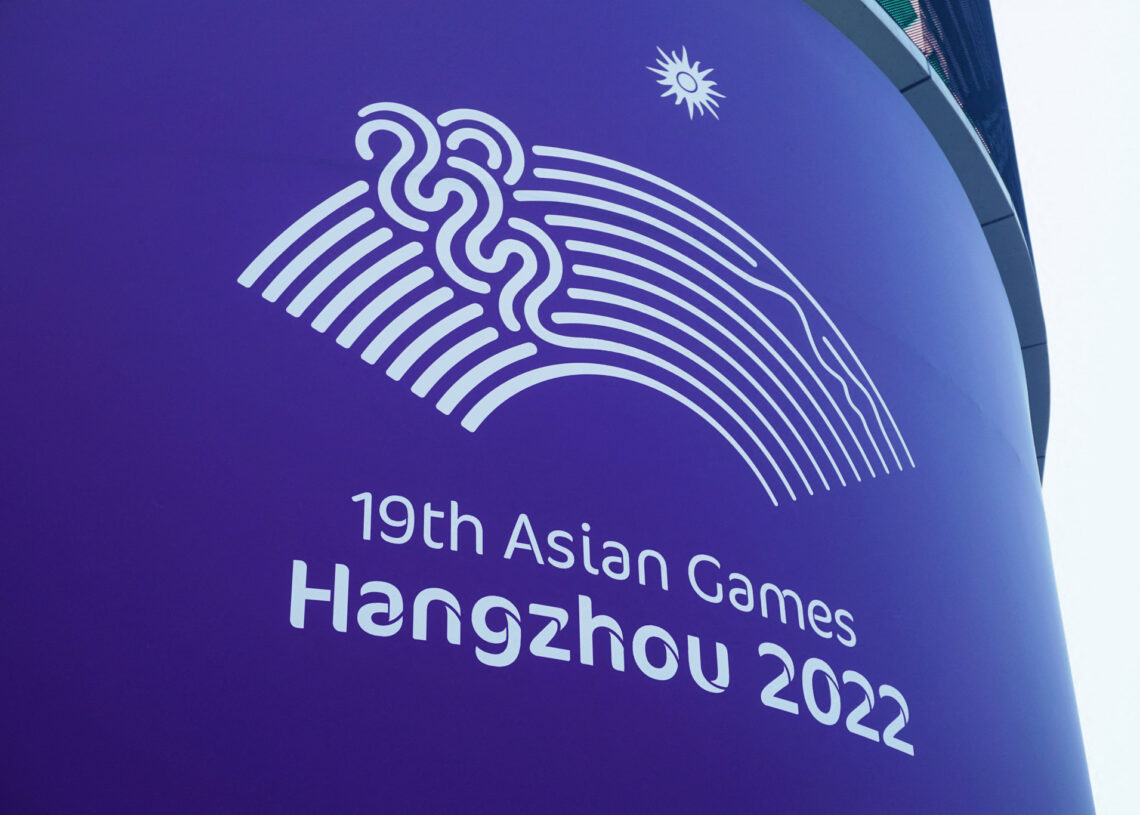 Beijing: The 2022 Asian Games, which were postponed due to the prevailing Covid-19 situation in China, will now take place in Hangzhou from September 23 to October 8, 2023.

The Olympic Council of Asia (OCA) decided on the new dates on Tuesday in Kuwait.

A statement issued by OCA and confirmed by Chinese news agency Xinhua said, “The 19th Asian Games was originally planned to be held in Hangzhou from 10th to 25th of September 2022, however, due to the COVID 19 global pandemic the Games were postponed by the OCA Executive Board (EB) on 6th of May 2022 and a ‘Task Force’ was created by the EB to finalize the new dates for the Games.

“The Task Force over the last two months held various discussions with the Chinese Olympic Committee, Hangzhou Asian Games Organising Committee (HAGOC), and other stakeholders to find a window for the Games which did not conflict with other major international sporting events. The recommended dates by the Task Force were duly approved by the OCA EB (Executive Board),” said the statement.

“The OCA thanks HAGOC, the Chinese Olympic Committee, as well as the Governments at all levels for their hard work in preparing for the Games during the pandemic and ensuring they can take place next year. The OCA would also like to express its appreciation for the patience shown by the National Olympic Committees and International Federation/Asian Federations and other stakeholders,” it added.

The OCA said it is looking forward to celebrating the “best Asian Games ever in Hangzhou in September 2023.”

Interestingly, the 2024 Paris Olympic Games will take place less than 10 months after the Asian Games.