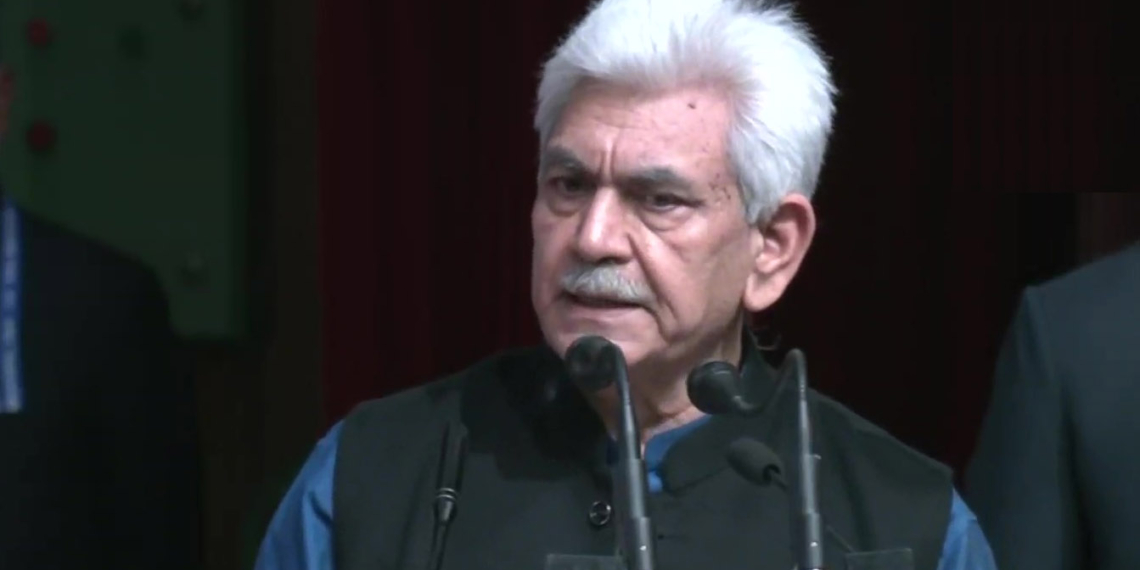 The event was hailed as a significant step with the potential to transform the lives of tribal communities in the UT where the rights of forest-dwelling Scheduled Tribes and other traditional forest dwellers were recognized albeit after a long delay.

“After a long struggle and efforts for more than 14 years due rights have been conferred upon the tribal community through implementation of Forest Rights Act (FRA), 2006, keeping in mind the basic spirit of social equality and harmony as guided by the constitution of our country and the Parliament,” Lieutenant Governor had remarked.

Giving due credit to Prime Minister Narendra Modi’s guidance for conferring forest rights to the tribal community, Sinha had added that the J&K administration had been vigorously pursuing the ideals of establishing an equitable and just social order in the UT. The UT government had been working sincerely to empower the tribal community which remained neglected and discriminated against for decades together.

Conferring rights over the forest land for these forest dwellers is poised to elevate the socio-economic status of a sizeable section of 14 lakh population of tribals and nomadic communities including Gujjar, Bakarwals, and Gaddi Sippis in the Union Territory.

These people have been living in the forests for centuries without any right over the forest land but the implementation of FRA proved to be of great help for these forest dwellers. The Act was a step towards redressing prejudice and empowering communities to participate in the management of forest and wildlife protection. The preamble to the Act itself notes that it recognizes the historical injustice to tribals and others who have been traditionally living in forest areas.

As per provisions of the Forest Rights Act (FRA), it provides the right to hold and live in the forest land for habitation or self-cultivation for a livelihood by a member or members of Forest Dwelling Scheduled Tribes (FDST) and Other Traditional Forest Dwellers (OTFD). FDSTs can be related to Gujjars and Bakarwals in J&K and OTFD can be related to Kashmiri, Dogri, Pahari, or any other non-ST people living near forests for the last 3 generations or 75 years or more.

The FRA will certainly help towards strengthening the democracy at the grassroots level besides correcting the wrongs done in past by replicating the true spirit of the Act in Jammu and Kashmir.