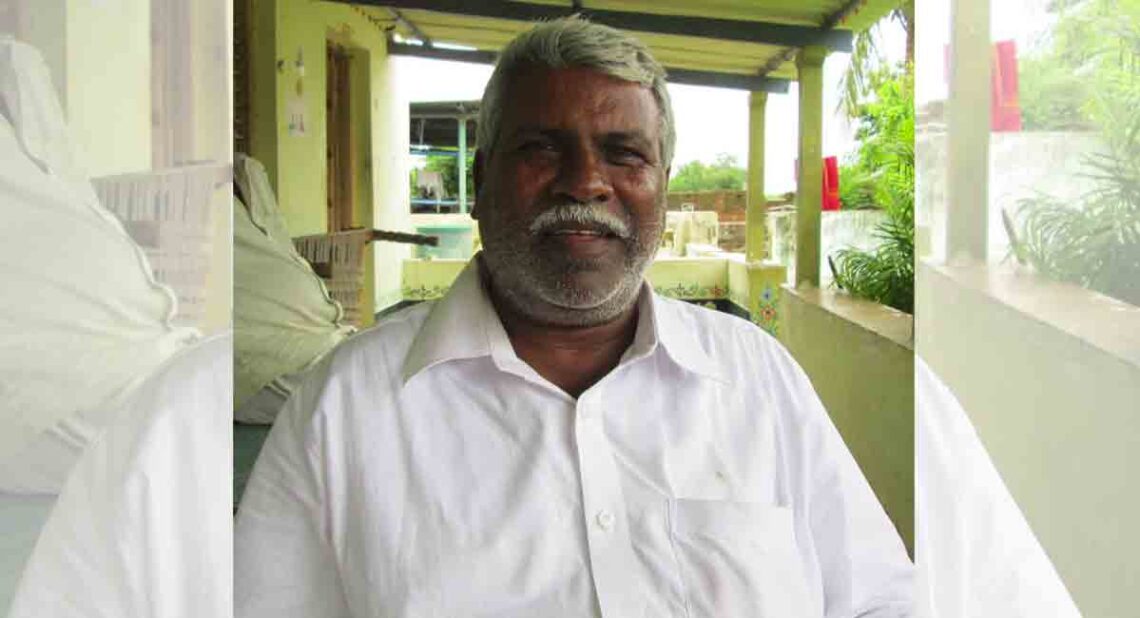 Hyderabad: A Muslim sarpanch donated Rs 25 lakh and raised Rs 25 lakh for the Rama temple at Budidampadu village in Khammam district of Telangana

Sarpanch told The New Indian Express (TNIE) said that he goes to temples and churches to offer prayers. “We can’t take anything with us when we die,” he continued, “but our work will be remembered forever,” he said.

“Muslims erected many temples around the state. Nizam, for example, erected the Bhadrachalam Ramalayam. During the British rule, a Muslim built a church in Dornakal, Mahaboobabad district, for Rs 20 crore,” he claimed.

“This is Telangana!” the Minister wrote in a tweet. These are the tales we should be telling! Shaikh Meera Saheb, the Sarpanch of Boodidampaadu village in Telangana, built the Lord Ram temple with his own funds.”