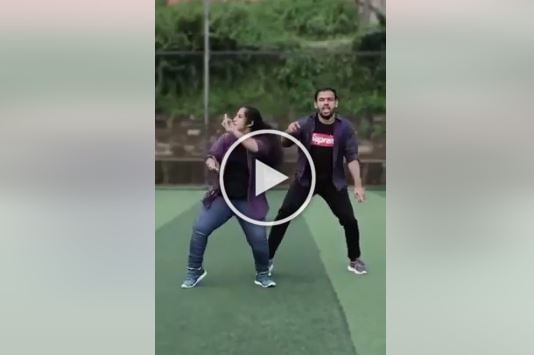 The doctors are posted in a cancer care centre in a tribal hospitla in Wayanad. Their dance was appreciated by none other than state health minister Veena George who posted the video on her official Facebook page.

Also read: Kaduva: Why is this Malayalam movie featuring Prithviraj trending so much?

“Both are excellent doctors. Great dancers too,” she wrote.

Pala Palli Tirupalli is doing the rounds on social media with several people making videos and reels, grooving to its catchy beats.

Kaduva, which released last month, sparked a row over a scene which was said to be insensitive towards differently-abled children.

Reacting to the criticism, actor Prithviraj Sukumaran offered an apology and the makers reportedly removed the scene from the movie. Produced by Supriya Menon of Prithviraj Productions, Kaduva also stars Vivek Oberoi as an antagonist. Samyukhta Menon plays the female lead in the movie.