Crazy love: To steal expensive phones for girlfriend, boy hides in women’s restroom for a night 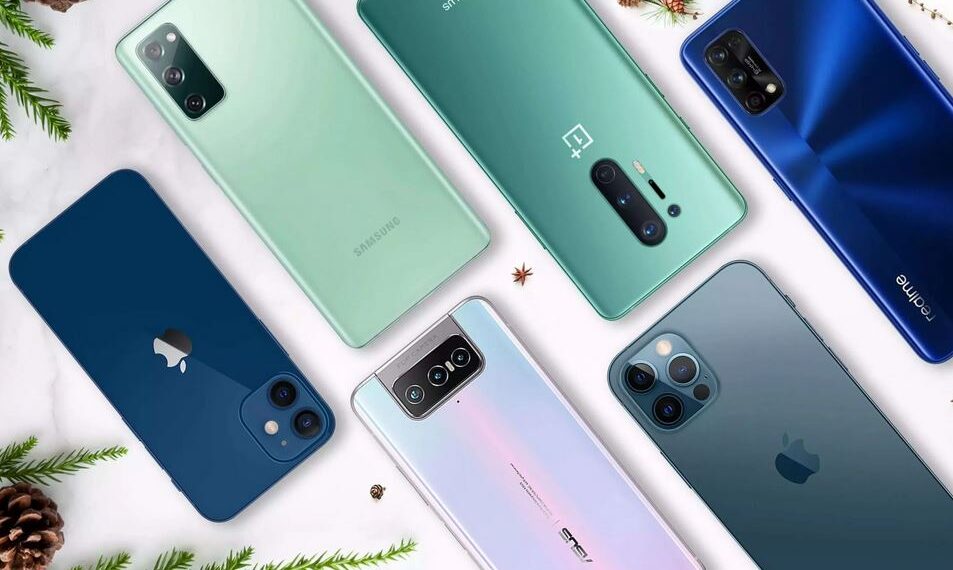 Love knows no boundaries. These words were once again proved after a man resorted to stealing costly phones by hiding in a electronic store for a night to please his girlfriend.

The incident took place on July 20 in Karnataka’s J P Nagar. Abdul Munaf, 27, hid in the women’s restroom for the whole night to steal expensive mobile phones to give to his girlfriend. The accused had come to the Chroma Electronic showroom in the guise of a customer. J.P. Nagar police arrested the accused and recovered from him six expensive mobile phones worth Rs 5 lakhs.

According to reports, on July 20, Munaf entered the shop as a customer and when the shop was closed and all the staff left, he took six expensive mobile phones and went back to the washroom. He spent the whole night there, and the next day when the showroom was opened, and the staffers were busy, he cleverly walked out of the shop. The whole incident was recorded on the CCTV camera.

Police arrested the accused and started interrogating him. In the interrogation, he revealed that he loved a girl and wanted to impress her by gifting expensive phones to her. So, he planned to give one mobile phone to her and sell the other five. The police recovered all the six mobile phones from him. He was remanded to judicial custody under the theft case.