Covid forces India out of the AFC Women’s Asian Cup 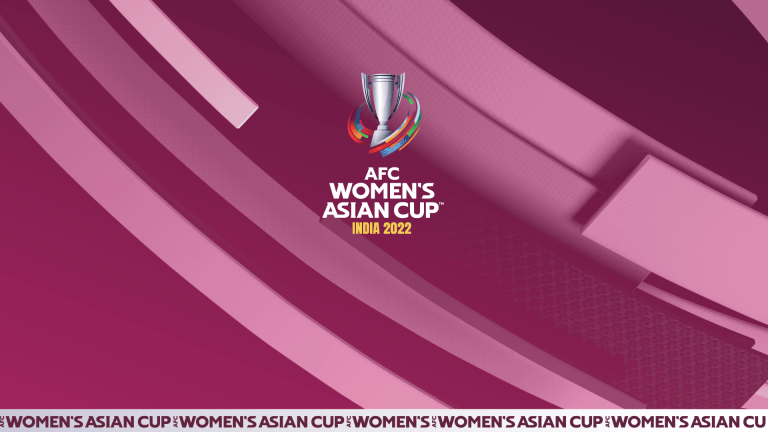 The Indian Women Football team have been left disappointed as a Covid outbreak forces them out of the AFC Women’s Asian Cup.

Hosts India have officially withdrawn from the AFC Women’s Asian Cup. It’s been a difficult few days within the Indian camp, where at least 12-players or more had tested positive for the virus. Their inability to face Chinese Taipei on Sunday meant India will also not be able to participate in any other Group stage games.

As per the tournament regulations, any team will have to name a matchday squad consisting of at least 13-players and only then will the game go ahead. On Sunday, against Chinese Taipei, India had only 9 players available to play, of which two were showing symptoms consistent with Covid.

As a consequence, India had to withdraw altogether from the tournament as all their games barring have been declared ‘null and void’. Going back to the regulations, AFC cited clause 4.1 from its competition rulebook, which states, that if a team has fewer than 13 players and is not able to participate in a match, it ‘shall be held responsible for the Match not taking place and shall be considered to have withdrawn from the relevant Competition.’

The Indian women have been preparing for the competition for the last two years and will be disappointed with the outcome. Moreover, the Women’s AFC Cup was also crucial towards qualifying for the 2023 World Cup, meaning India will be unable to qualify and compete for the big prize.

In a statement from the AIFF, President Mr. Praful Patel said: “We are as disappointed as probably the entire nation would be right now with this unwarranted situation. However, the players’ health and well-being are of paramount importance to us, and it cannot be compromised under any circumstances. I wish all the infected players and team officials a swift and full recovery. They will be well supported by the AIFF and AFC.”

“Our support for the Blue Tigresses will continue, and we will work to ensure that our players come back stronger. The AIFF also thanks the fans and is grateful for their continuous support in the joint endeavour to take Indian Football Forward Together.

“The team is heartbroken, and I request all to respect their feelings and sentiments. I am proud of the great promise the team showed in their first match, and am confident that they will prove their mettle in the near future,” Mr. Patel, also a FIFA council member stated. “This is not the end of the world. The promise on display in the first match against IR Iran was there for all to see, and am confident they will bounce back from this temporary setback.”

“Unfortunately, this happened to us despite the best measures put in place, and it is sheer bad luck that it happened to us. Let there be no fingers pointed at any. We need to understand this is a pandemic situation, and no bubble is foolproof around the world.”

As things stand, India’s first game, which ended in a goalless draw with Iran, will be wiped out as the points from that match will not be considered when the final group rankings are determined. As the host nation, it’s rather disappointing to bow out of the competition this way. However, there is only so much any team could do in the face of the growing number of COVID cases. In hindsight, there has to be a new set of rules that protects teams from such outcomes and does not throw them outright over a problem that isn’t their fault in the first place.