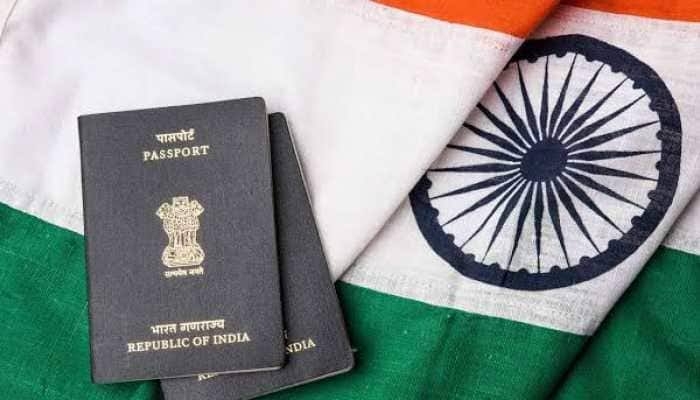 SRINAGAR: Forget  Citizenship Amendment Act  ( CAA), the government of India has granted citizenship to 2664 foreigners of whom 77 percent were Pakistanis.

In an RTI reply, the Ministry of Home Affairs (MHA) said a total of 2664 foreigners of 43 countries have been granted Citizenship by its Foreigners Division in the last four years. The RTI was filed by Jammu-based activist Raman Sharma.

During the current year, 328 Pakistanis,  one Afghani, and three Bangladeshi were given Indian Citizenship.

The list of foreign nationals who were granted Indian citizenship include 57 Sri Lankans, 32 Nepalese, 8 Iranians, 2 Zambians, 3 Portuguese, 2 South Africans and once each from Moldova, Jamaica, Eritrea, Chile, Poland, Kazakhstan and the Czech.

The new revelations come against the backdrop of the Citizenship Amendment Act  (CAA) passed by the parliament last year. Under CAA, the persecuted minorities of Pakistan, Bangladesh, and Afghanistan can be granted Indian citizenship.