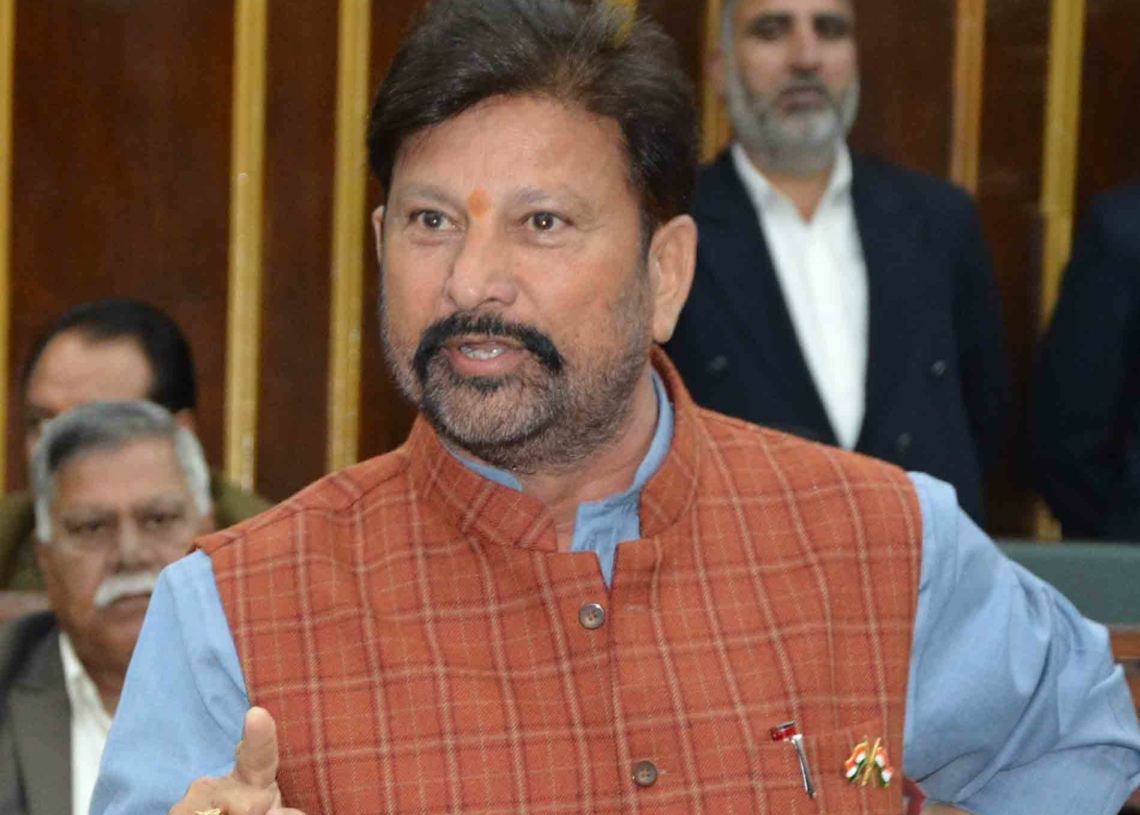 Jammu, Feb 6: Minister for Forests, Ecology and Environment, Mr Lal Singh informed the House that the Forest Department has developed 1233 forest Closures in last three years in various parts of the state.
Replying to a question by Mr Vikar Rasool Wani, the Minister said the department has expended Rs. 123.27 against estimated cost of Rs.134.29 crore for the development of these projects.
Responding to a specific query, Lal Singh informed that 27 Closures have been established in Banihal and Rs.1.55 crore have been spent on these as against the estimated cost of Rs.1.89 crore during the 3 year period. He further said that the material for fencing has been procured directly from SICOP and there was no involvement of any contractor.
Giving details of funds received and spent under CAMPA, Ch Lal Singh informed that an amount of Rs.2.55 crore was earmarked during the last two years against which an amount of Rs.2.05 crore standsincurred under the scheme in various districts of the State.
Responding to another part of the question, the Minister said that department has retrieved 148339.40 kanal against 290126.82 kanal encroached forest land in Jammu division.
“Similarly the department retrieved 8553.60 kanal of 113852.78 kanal encroached forest land in Kashmir division. He further told that there was no proposal for establishment of more sale depots in Banihal constituency and any petrol pump in the forest area.
To prevent man-animal conflict incidents in Banihal constituency, the Minister said the department has taken up several appropriate measures.
“The steps include setting up of a control room at Banihal supervised by Range Officer Ramban/Banihal; engagement of a local person for tackling the incidents, deputing special rescue teams along with necessary equipments; organization of awareness camps to educate the masses about this sensitive issue and distribution of fire-crackers, posters among the public living near forests,” he added.
He further said that during one person died and 15 persons suffered injuries in the man-animal conflict incidents in Banihal in last two years, while the department paid Rs.5.54 lakh as compensation to the victims.