Why do people drink donkey milk? Why does it sell at Rs 7000 per liter? 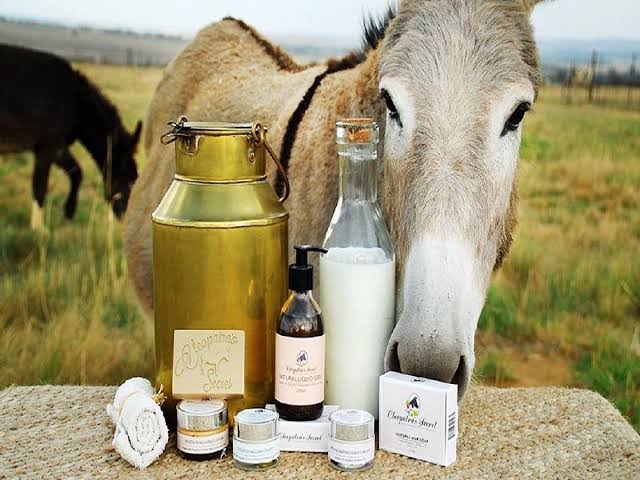 Hyderabad: For the record, a liter of donkey milk is being sold for a whopping Rs 7,000.

Demand for donkey milk has surged in South India after studies revealed that it boosts immunity.

Although cow and goat milk are protein-rich, milk from donkeys is known to be rich in vitamins and minerals as well.

Some researchers believe it might help treat type II diabetes. However, there is not yet any evidence about it. “We select certain areas in Hyderabad and visit each locality once a week or a fortnight. For Rs 100, we give 10ml and it is sufficient for one-time consumption,” a farmer was quoted by siasat.com.

Earlier, a 42-year-old man quit his cushy IT job to fulfill his desire to set up a donkey farm and sell its milk in the market.

Srinivas Gowda opened a unique donkey farm in Dakshina Kannada district’s village early this month. In less than 15 days of opening, the 42-year-old has already received orders worth Rs 17 lakh.

With an investment of Rs 42 lakh, Gowda has bought 20 donkeys at his farm. Specializing in donkey milk delivery is an extremely niche market but Gowda is already on cloud nine with early success. Reports say that the farm that was opened on June 8 has already received orders worth Rs 17 lakh.