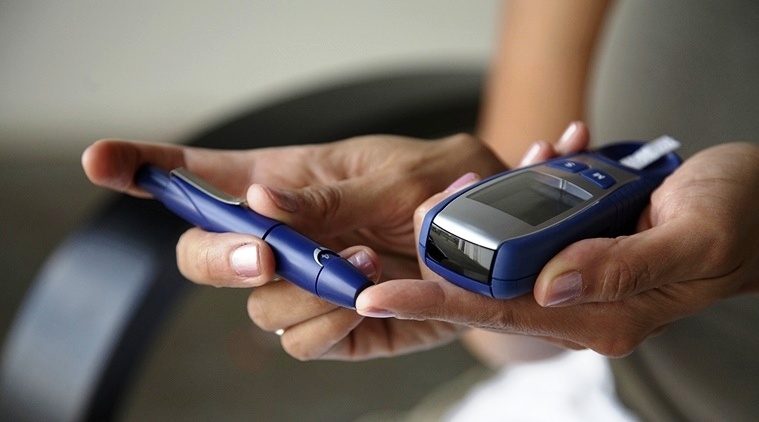 People deficient in vitamin D may be at a significantly greater risk of developing diabetes, a study has found.

Researchers at the University of California San Diego in the US and Seoul National University in South Korea studied a cohort of 903 healthy adults (mean age of 74) with no indications of either pre-diabetes or diabetes during clinic visits from 1997 to 1999.

They then followed the participants through 2009. Vitamin D levels in blood were measured during these visits, along with fasting plasma glucose and oral glucose tolerance. Over the course of time, there were 47 new cases of diabetes and 337 new cases of pre-diabetes, in which blood sugar levels are higher than normal but not yet high enough to be categorised as type 2 diabetes.

For the study published in the journal PLOS One, the researchers identified the minimum healthy level of 25-hydroxyvitamin D in blood plasma to be 30 nanogrammes per milliliter. Many groups, however, have argued for higher blood serum levels of vitamin D, as much as 50 ng/ml, researchers said.

“We found that participants with blood levels of 25-hydroxyvitamin D that were above 30 ng/ml had one-third of the risk of diabetes and those with levels above 50 ng/ml had one-fifth of the risk of developing diabetes,” said Sue K Park from Seoul National University College of Medicine. According to Cedric F Garland, a professor at the UC San Diego, people with 25-hydroxyvitamin D levels below 30 ng/ml were considered vitamin D deficient.

These people, the researchers found, were up to five times at greater risk for developing diabetes than those with levels above 50 ng/ml. To reach 25-hydroxyvitamin D levels of 30 ng/ml, Garland said would require dietary supplements of 3,000 to 5,000 international units (IU) per day, less with the addition of moderate daily sun exposure with minimal clothing (about 10-15 minutes per day outdoors at noon). Researchers said the current recommended average daily amount of vitamin D is 400 IU for children up to 1 year; 600 IU for ages 1 to 70 years (less for pregnant or breastfeeding women) and 800 IU for persons over 70, according to the US National Institutes of Health.