`Sunlight is a wonderful thing’: Elon Musk challenges UN, says ‘ready to shell out $6 billion if it explains how it can solve global hunger’ 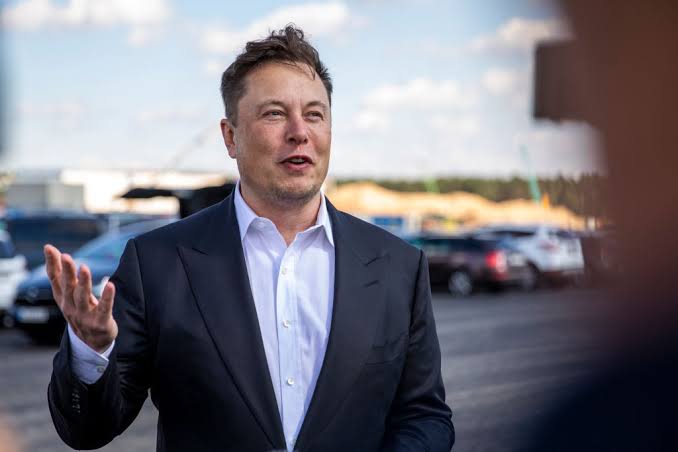 World’s richest man Elon Musk expressed readiness to sell $6 billion worth of Tesla stock and donate the proceeds to the United Nations’ Food Agency if it could show how the money would solve global hunger.

In the interview, Beasley said billionaires could give “$6 billion to help 42 million people that are literally going to die if we don’t reach them.”

“If WFP can describe on this Twitter thread exactly how $6B will solve world hunger, I will sell Tesla stock right now and do it,” Musk tweeted.

“But it must be open source accounting, so the public sees precisely how the money is spent,” he added.

Beasley responded to Musk on Twitter: “$6 billion will not solve world hunger, but it WILL prevent geopolitical instability, mass migration and save 42 million people on the brink of starvation. An unprecedented crisis and a perfect storm due to Covid/conflict/climate crises.”

“Instead of tweets, allow me to show you. We can meet anywhere—Earth or space—but I suggest in the field where you can see @WFP’s people, processes, and yes, technology, at work. I will bring the plan, and open books,” Beasley tweeted.

Musk retorted: “Please publish your current & proposed spending in detail so people can see exactly where the money goes,” Musk said in a Twitter reply. “Sunlight is a wonderful thing.”

Meanwhile, Musk’s net worth rose by $24 billion to $335.1 billion on Monday as the electric automaker’s shares jumped 8.5% in New York. That widened his lead over Amazon.com Inc.’s Jeff Bezos as the world’s wealthiest person to $143 billion, according to the Bloomberg Billionaires Index.