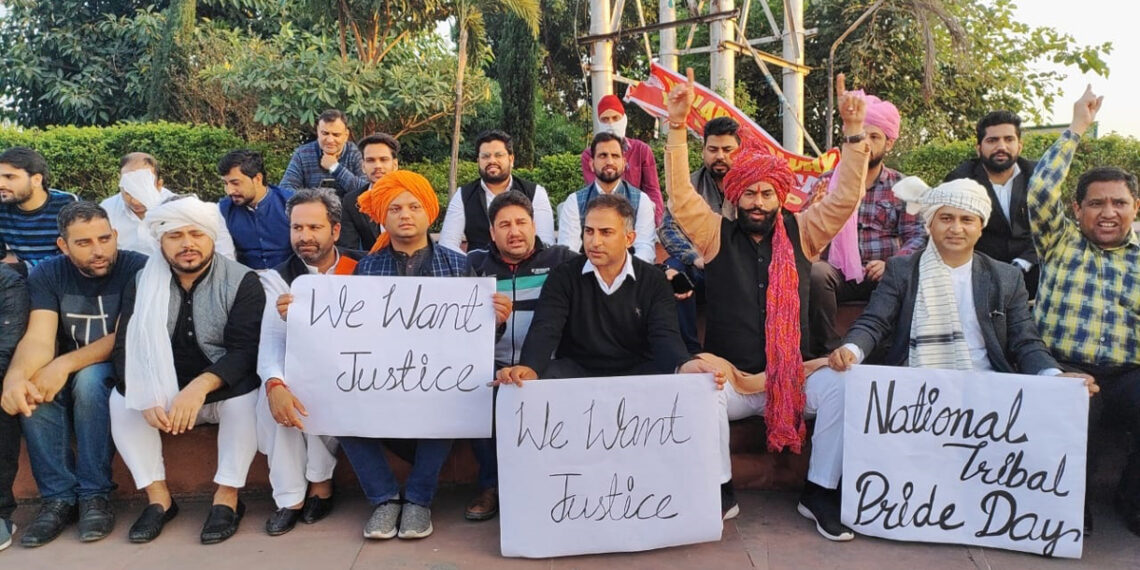 According to the Pahari leadership, they are fully convinced that the current government is for the poor and middle-class people.

To date, the file for inclusion of Paharis in the ST category could not go beyond the institutions of the Registrar General of India and the National Commission for Scheduled Tribes, but now with the stamp of these institutions on the file, the pending demand is seen to be fulfilled.

Union Home Minister Amit Shah also made it clear during his recent visit to Kashmir that justice will be done to the Pahari tribe very soon.

The efforts of the All Jammu and Kashmir Pahari Cultural and Welfare Forum to bring justice to the Pahari tribe, who were victims of Partition, are bearing fruit now.

Separately, the establishment of a department for the promotion and development of language and literature, the formation of the Jammu and Kashmir Hill Advisory Board for the development of the tribe, the establishment of more than nine hill hostels, scholarships for hill tribe students, 4 percent reservation in Jammu and Kashmir until ST status is granted, etc. also helped the community.

According to the Pahari leadership, ST status for the tribe is a great success, the credit for which goes to Prime Minister Narendra Modi.

Thanking the Central government, Abdul Majeed Zindadil, a prominent leader of the tribe, said that with this historic move, he is convinced that Prime Minister Modi is keeping his promise of the welfare of the lower and middle-class people in the society.

“Justice has been done to the Pahari tribe, who were suffering for a long time. And this has been possible because of Prime Minister Modi,” he said.