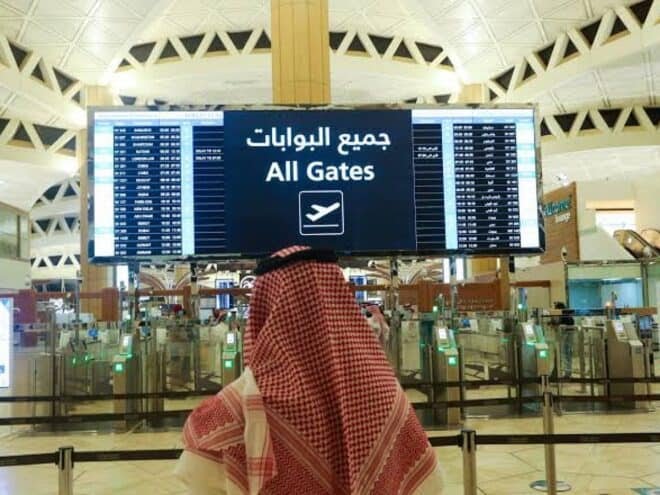 Arabian Business reported that the plans would see limited sales of alcohol, initially for international transit passengers, in specific airports. It is believed that strict requirements would have to be met, and the sales only available to passengers traveling on designated routes.

However, no final decision has been made, Arabian Business quoting sources said.

The sale or consumption of alcohol is currently banned in the kingdom.

Last month the Wall Street Journal reported that Saudi Arabia is planning to allow a beach resort in its megaproject Neom to serve alcohol.

“Scheduled to open as soon as next year, the beach resort on Red Sea’s Sindalah island is expected to offer a premium wine bar, a separate cocktail bar, and a bar for “champagne and desserts,” WSJ reported, citing documents dated January.

Saudi plans to diversify the oil-dependent economy call for developing new sectors such as entertainment and tourism. After closing the kingdom’s borders during much of the coronavirus pandemic, officials seem eager to make up for the lost time.