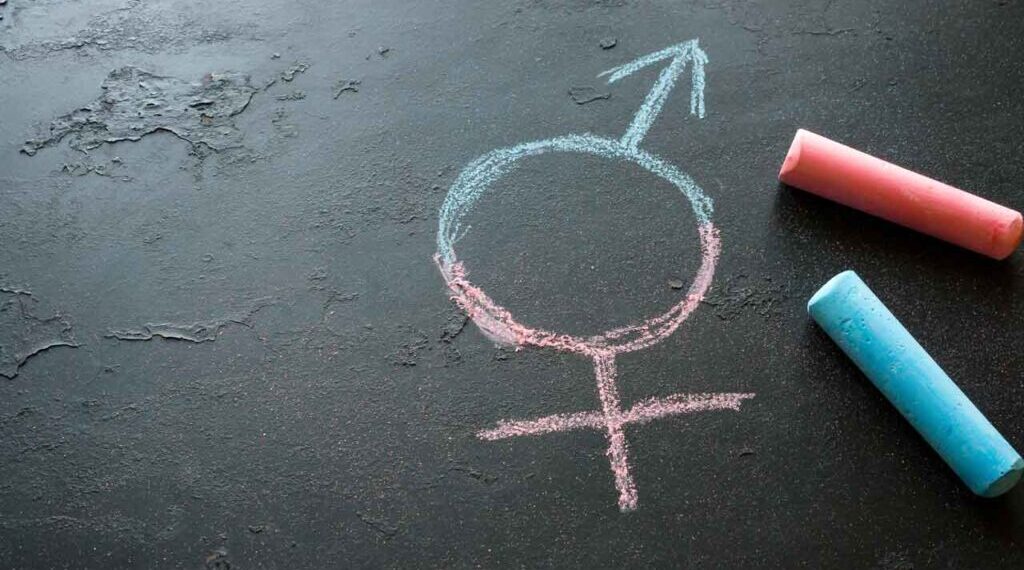 Last week, the Jammu and Kashmir government constituted a Transgender Welfare Board. The board was constituted with an aim to protect the interests and rights of the transgender population in the Union Territory. The J&K’s chief secretary will head the 13-member committee responsible for monitoring and regulating the transgender welfare board. Besides working towards the development of the transgender community, the board will strive to ensure that the government schemes and benefits reach them. While the population of the transgender people in J&K as per government figures is 4,137, it has been observed that they by and large are unable to take benefits of the government schemes. For example during the Covid lockdown, the centre had put in place a specific scheme for transgenders. However, only eight transgenders in Jammu and Kashmir received financial assistance from the centre and none among the community received ration as part of the ‘special arrangement’ of the central Ministry of Social Justice and Empowerment during the Covid lockdown. Stakeholders had then blamed lack of awareness about the scheme among the transgenders of J&K as the main reason behind the low response in the union territory. With the constitution of the board, one can hope that benefits of schemes reach the transgender population.

Even as the constitution of the board needs to be welcomed, no transgender has been given representation in it. If there is representation among the transgender community, the board will understand better the issues faced by them and also reach out to them in a better manner. Also, the board needs to work in close coordination with the representatives of transgender community if the authorities are really serious about their welfare. During the Covid lockdown when only eight transgenders were able to avail the benefit of the central scheme, founder of the Sonzal Welfare Trust and LGBTQ activist Aijaz Ahmad Bund had remarked that they came to know about the scheme at the last moment. “During the lockdown, transgender activists had approached the central government and convinced them to provide some relief to the transgender community. However, we came to know about the scheme at the last moment. And there was a process of filing up of forms due to which many could not take benefits,” Bund had then stated. At the same time, the transgender community has been calling for a fresh census. As per the 2011 census, there were 4137 transgenders in Jammu and Kashmir but the latest figures are not available. Bund had also said though the High Court ordered a fresh census of transgenders in 2018, the Social Welfare Department did not follow the same. Therefore, the concerned authorities should conduct a fresh census at the earliest so that they get the benefits of the governmental schemes.

Besides schemes, it is the duty of the welfare board to chalk out a long term plan so that the marginalisation of the transgender community in J&K ends. By and large, the members of the transgender are usually seen doing matchmaking and wedding singing jobs in Kashmir. Focus has to remain on their education so that they take up regular jobs like others. We sometimes hear news of a transgender having cracked a civil service examination or other success stories from other states but unfortunately, no such good news is received from J&K. This will happen when the marginalisation of the transgender community ends. While their marginalisation is not going to end overnight, the welfare board has to rope in the civil society too so that some positive steps are taken in this regard. Besides the civil society, the religious heads too need to be taken on board. It has been observed that the transgender community is often subjected to ridicule and taunts when they pass through streets. This is unfortunate and the grave matter can be tackled only when the mohalla and religious heads are made aware. Only then one can hope that some headway is made. Members of the transgender community also face lots of problems when they grow old. With no children to look after them, they suffer silently in their old age. Interestingly last month, a film named ‘Trans Kashmir’ was premiered at the KASHISH Mumbai International Queer Film Festival. The film that featured several trans-genders of Kashmir including popular Reshma and it impressed the audience at event that is considered to be the biggest queer film festival of South Asia. Besides Reshma, other members of the community like Babloo, who have become household names in Kashmir thanks to social media, too can be seen in the film directed by Akmal Hanan and Surbhi Dewan. Hanan said ‘Trans Kashmir’ had received an overwhelming response after its premier at the ongoing festival. “Trans Kashmir is a film about the extreme hardships, resilience and beauty of Kashmir’s hijra (transgender) community and their growing movement for basic human rights. The film got an overwhelming response at the festival,” remarked Hanan. The film received also good reviews from the national media outlets and stirred a fresh debate about the welfare of the transgender community especially in Kashmir.

When the J&K government granted sanction to the constitution of the Transgender Welfare Board, it stated that it was for the ‘protection of rights and interests of transgender persons thereby facilitating their access to government schemes and welfare measures’. Unfortunately, changing the plight of the transgender community is a herculean task but the newly constituted welfare board can at least make a positive start and live up to the words written in the official order.