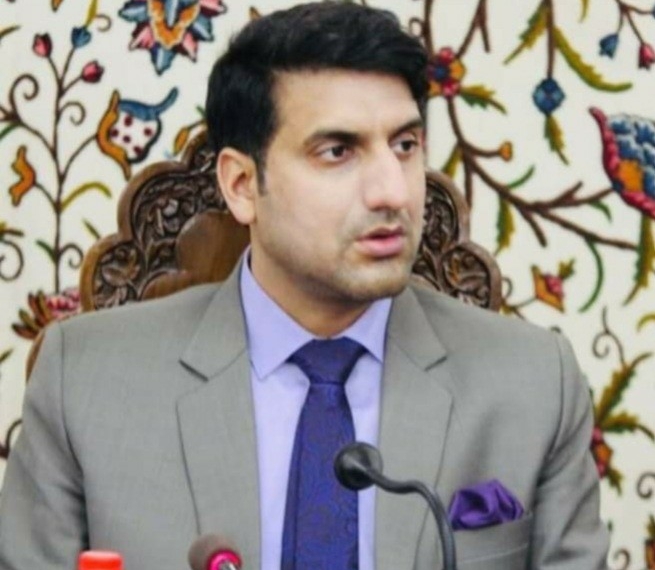 SRINAGAR, MARCH 06: In order to reach out to the victims of drug abuse by adopting a humanitarian approach, the District Administration Srinagar has established a special Control Room/Helpline at DC Office Complex for the identification, counselling, motivation and rehabilitation of the youth affected by Substance abuse.

The Control Room has been established on the directions of the Deputy Commissioner Srinagar, Mohammad Aijaz Asad, who is also the Chairman DDMA. Under MISSION WAAPSI, the District Administration shall facilitate the rehabilitation of the youth affected by drug consumption by providing them dignified livelihood through proper handholding and guidance under Government Self-Employment schemes.

Pertinent to mention that the District Administration Sringar has launched MISSION WAAPSI with the aim to safeguard the youth from dangerous exposure to different kinds of substance/ drug abuse and ensuring rehabilitation of the victims of drug abuse.

Under MISSION WAAPSI, the Srinagar Administration has also launched a massive crackdown on drug peddling and drug abuse by conducting raids across Srinagar City to curb the menace of drugs and to break the supply chain in the District. During the crackdown 21 drug peddlers have been arrested and booked under Public Safety Act (PSA), while 69 drug peddlers have also been kept under detention under various sections of CrPC.

Meanwhile, the DC has said that District Administration will continue its relentless fight against the drug peddling and shall ensure that Srinagar District becomes free from the menace of drugs.

The DC sought public cooperation in the fight against the drug menace to make Srinagar a drugs free District.

With regard to rehabilition of affected people, the DC said the District Administration will provide all possible support to the affected persons and shall help them settle in careers by extending benefit of various employment generation programmes of the government. He said by availing the benefits through different self-employment schemes they can earn livelihood with dignity and honour.