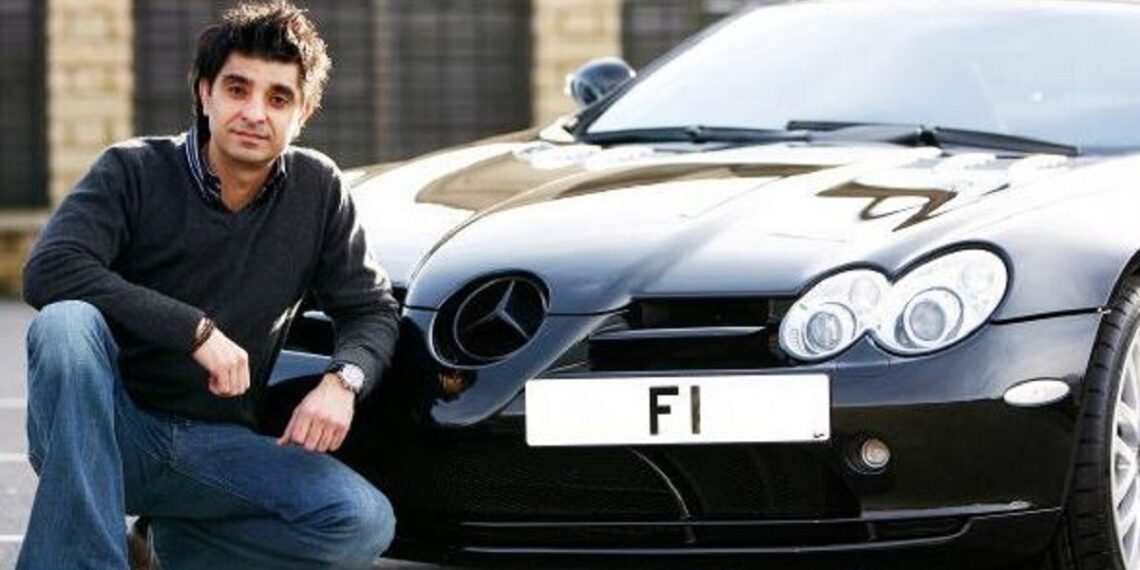 A person from United Kingdom has spend a fortune on a vehicle registration plate that reads “F1”. How much you will ask? Well, Rs 132 crore. Yes you read it right. Rs 132 crore.

The registration number reads F1 which has always been popular among vehicle owners. But the amount Afzal Kahn, owner of a British-based company that specialises in the modification of motor vehicles, paid was indeed ridiculously high. Afzal purchased the number for his Bugatti Veyron. The car itself costs around Rs 12 to 15 crore but Afzal had no issues paying 10 times more than the price of the car for its registration number.

The F1 number plate was originally owned by Essex City Council since 1904. This number was put on auction in 2008 for the first time. The number was then bought by Afzal.

There are several reasons why people pay so much for a registration number. As mentioned above, some pick lucky numbers and some go for registration number that matches with their astrological sign, birthday or some other factor. Then there are some people who simply like unique numbers and like to maintain a uniformity in the registration number for all their vehicles. India’s richest businessman Mukesh Ambani and family have a large collection of cars in their garage and many of them have fancy numbers. They have a large collection of luxury and sports cars in their garage.