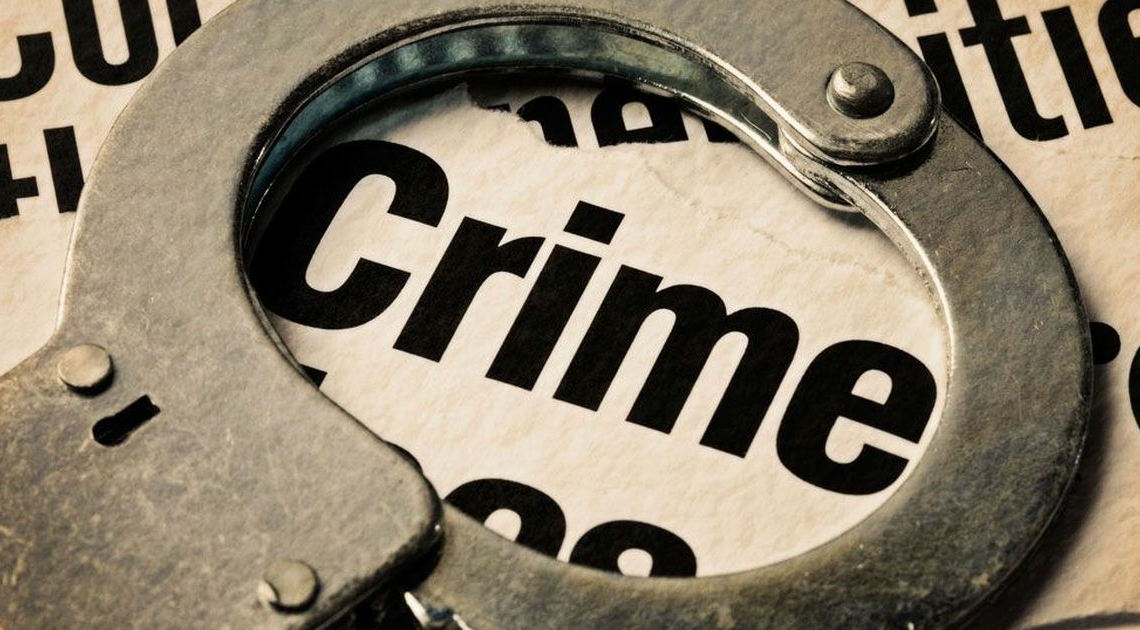 A new wave of crime has swept across Jammu and Kashmir. Criminals are living next door and society mostly remains silent till a major incident occurs. Sample this: A strong desire for second marriage drove a cop to kill his wife in cold blood at Keri Gursai village in Poonch district of Jammu division. Shahnaz Akhter, a mother of four, was found 100 meters away from her residence

What was more shocking was that the culprit was a cop who bunked his duty to execute the murder of his wife. Constable Mohammad Irfan Manhas and his mother strangled Shahnaz to death. Irfan left for Srinagar on the same night to feign that he was on duty.

A few days later a video of a small child eating potato chips at her relative’s home went viral. Unmindful of tragedy, the girl child was among four kids who have become orphans. Mother dead, father and grandmother in jail. The entire family has fallen apart just because society could not gauge the criminal living next door.

Just two days ago, Chamail Singh was stabbed by his brother Lehar Singh over a petty issue in the Reasi district of Jammu. After hectic efforts, Lehar Singh was arrested when he was trying to flee to Punjab. Police said Lehar has a criminal past. He was convicted for the murder of his cousin Bansi Lal in 2005. He spent eight years in jail.

Last month Jammu and Kashmir was shocked by two horrific crimes involving siblings.  In the first case, a sister allegedly killed her brother after he objected to her relationship with a local boy in Rajouri. In the second incident, a 30-year-old brother allegedly raped his 22-year-old sister for three years in the Bandipora district

On August 11, Rajouri police received information that Ankit Bakshi, 24, has been found dead in his house at Chakli village. Since there was apprehension that miscreants might use this incident to inflame tension, the police constituted Special Investigation Team (SIT) to probe the incident.

During the investigation, police found that Bakshi was allegedly murdered by her sister in connivance with her boyfriend and a juvenile. Police said Priya Bakshi was in a relationship with Rajan Sharma for the last one year. It did not go down well with the deceased. Therefore, the accused hatched a criminal conspiracy to eliminate the deceased

During the examination of the crime scene, police did not find forceful entry. It indicated that it was either an insider’s job or the accused got easy excess. Later Priya, Sharma, and the juvenile were arrested and they confessed to the crime during interrogation.

Police said during the investigation, a lot of efforts were made to mislead the SIT, but they stood their ground and cracked the case in a professional manner.

On August 12, a 22-year-old girl approached police in Bandipora alleging that her brother has been raping her for the last four years. Police immediately swung into action and arrested the accused. The statement of the girl was recorded and the accused, who is married, was sent to jail.

This is not the first time when such cases have surfaced in Jammu and Kashmir. In April 2019, a 22-year-old woman committed suicide after she was allegedly raped by her father in the Bandipora district.

In September 2019, a 14-year-old step-brother along with his friends gang-raped and murdered the nine-year-old sister on the instance of his mother in the border area of Uri. Police later arrested all accused including her stepbrother, his friends, and stepmother in the case.

In November last year, greed for a land plot and jewelry drove a stepbrother to kill his sister in cold blood on the day of her wedding at Saida Kadal in Srinagar. Three people including her stepbrother, cousin sister and cousin brother were arrested for murdering the bride on the day she was to get married.

Crimes by close kin have been on the rise in Jammu and Kashmir. Given the predominately religious society, these crimes were unheard of. Either they were not reported or such crimes did not exist.

Miscellaneous criminal cases stand at 6962. Around 2841 cases were registered under local and special laws. They include white-collar crimes and NDPS cases.

The data is only the tip of the iceberg.  Mostly the cases related to crime against women are not reported. New crimes and new modus operandi are ripping apart social fabric in Jammu and Kashmir. It is high time that both people and law enforcing agencies work in tandem to rid society of these criminals.