It is Gehlot vs Tharoor: Congress issues notification for president’s poll 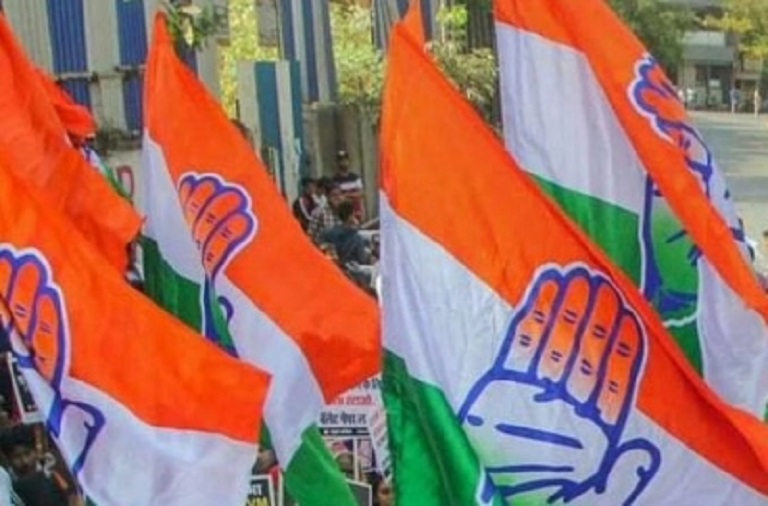 According to the notification, while the nomination forms will be available from Thursday, the filing of nominations will be held between September 24 and 30.

Amid hectic political lobbying, there is a likely contest between Ashok Gehlot and Shashi Tharoor while Suresh Pachauri also met Sonia Gandhi on Wednesday, besides Mukul Wasnik and Pawan Bansal.

Ashok Gehlot had met Congress interim chief Sonia Gandhi and the meeting lasted for two hours, after which he left for Kerala to join Rahul Gandhi’s ‘Bharat Jodo Yatra’.

Sources said that Sonia Gandhi has asserted that the poll will be fair and she will not endorse any candidate. Apparently, the issue of Rajasthan was also discussed in the meeting but there is no official word on it.

Gehlot is tipped to be filing his nomination next week for the president’s post. However, he is reluctant to leave the Chief Minister’s chair in the state.

Gehlot expressed his willingness in shouldering all the responsibilities given and hinted that he can manage the posts of both the party chief and chief minister simultaneously. He had said that he is not aspiring for any post but wants to work towards ousting the “fascist” (BJP) government.

Meanwhile, Congress MP Shashi Tharoor on Wednesday visited the AICC office on Wednesday to check the delegates list ahead of the notification process.