Inform by next week if you’re releasing Omar Abdullah: SC to Centre 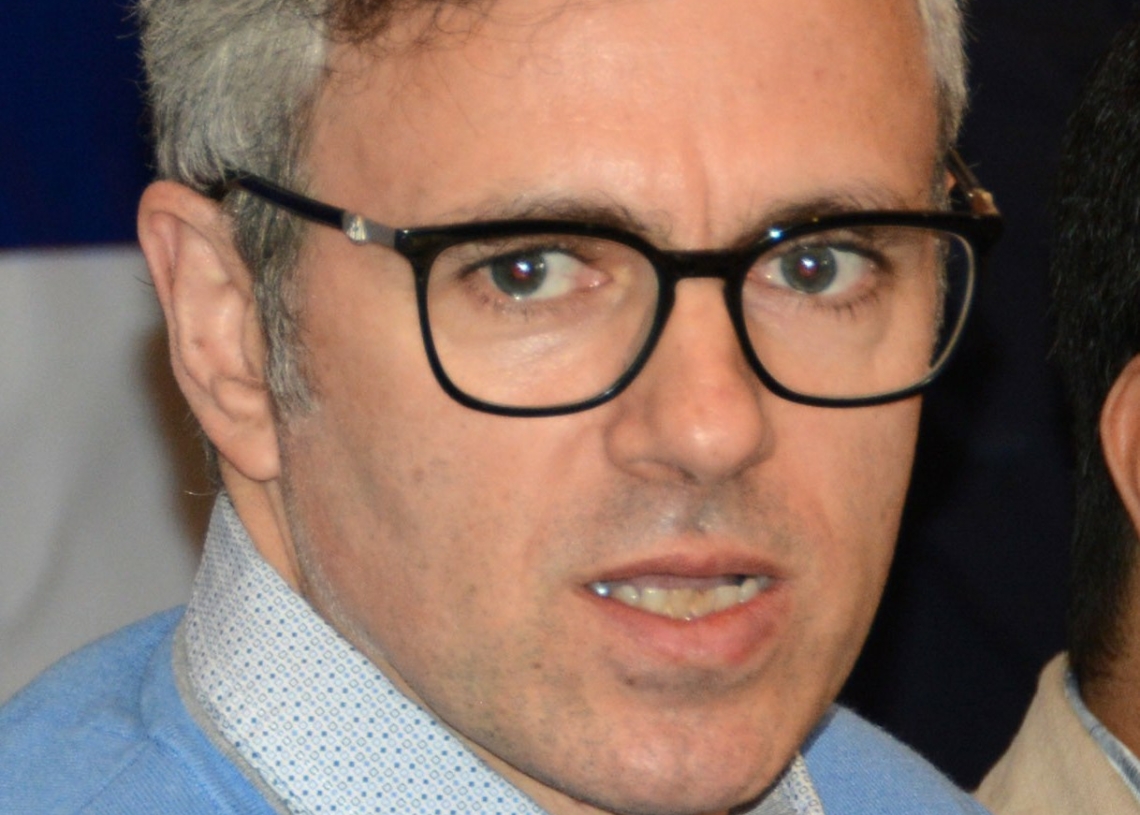 The Supreme Court on Wednesday asked the Centre to inform it by next week if it will be releasing former Jammu and Kashmir chief minister Omar Abdullah, who has been detained under the Public Safety Act, from custody.

“If you are releasing Omar Abdullah, release him soon or we will hear his sister’s plea against his detention on merit,” the apex court told the Centre.

The hearing in the matter will now be held next week.