Happy Diwali! New York Congresswoman to introduce a bill for declaring festival of lights a federal holiday in US 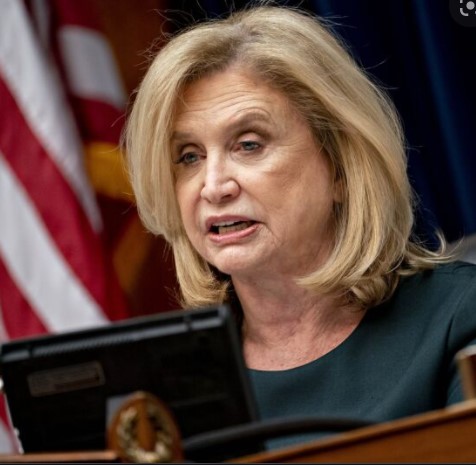 Democrat Congresswoman from New York Carolyn Maloney is set to introduce a bill in the US Congress imploring the government to declare Diwali a federal holiday in the United States.

Democrat Congresswoman from New York will be joined by members of the India Caucus including Congressmen Ro Khanna and Raja Krishnamoorthi and other advocates to introduce the legislation at the Hill on Wednesday.

If the bill gets approval, the holiday would be observed in federal institutions, with significant populations that celebrate Diwali and honor the cultural heritage of millions of Indian Americans who celebrate the holiday in the United States.

Maloney in the past has successfully worked with advocates across the country and led efforts in Congress urging the US Postal Service to approve and issue a commemorative stamp honoring Diwali, which has been in circulation since 2016. Maloney relentlessly fought for this cause as she felt that “a relatively small action would hold great meaning for millions of people.”

This year Diwali will be celebrated on November 4.

Last year, Congressman  Raja Krishnamoorthi introduced a resolution in the House of Representatives recognizing the religious and historical significance of the festival of lights