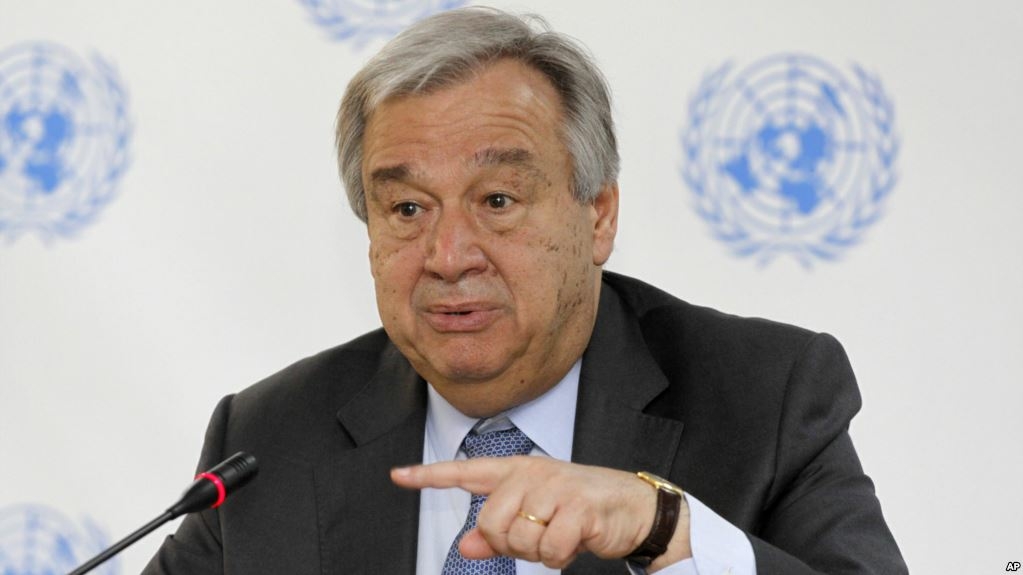 United Nations:UN Secretary-General Antonio Guterres has expressed his “deep appreciation for the excellent cooperation and support” of US Ambassador Nikki Haley, who earlier handed in her resignation at the White House.
The Secretary-General’s spokesman, Stephan Dujarric, also said Haley and Guterres “had a very productive and strong working relationship during her tenure as US’ permanent representative to the UN.
“They worked hard to promote constructive ties between the United Nations and the United States to show the value of the United Nations,” Dujarric said on Tuesday, Xinhua news agency reported.
“The Secretary-General looks forward to continuing to work with Ambassador Haley until the end of her tenure and of course with her replacement.”
The spokesman said the Secretary-General, en route to Indonesia, had not received notice of her resignation and didn’t expect to receive it until closer to when she plans to step down, at the end of the year, probably about the time her successor is announced.
Guterres plans to meet in Bali, Indonesia with leaders of the Association of South-East Asian Nations at their Leaders Gathering, then with officials of the International Monetary Fund and the World Bank Group at their annual meeting.
On Friday he is expected to visit Palu, Sulawesi, the spokesman said.
The death toll from the recent earthquake and tsunami in Sulawesi has topped 2,000 with more than 10,000 injured and hundreds missing, officials said.