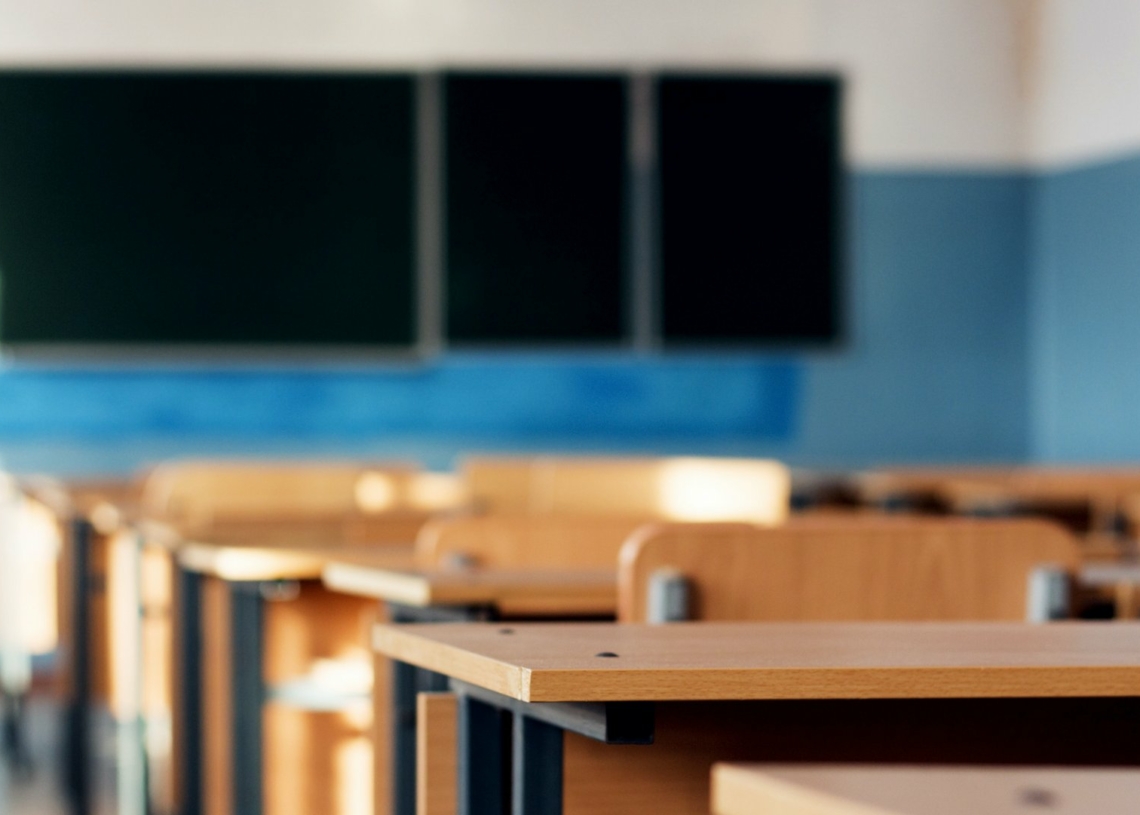 Mudassir* became a government teacher in 2011. Which meant he was now “settled” in his life, or so his friends and family told him. He had been a bright student. Someone who had good command over languages and social sciences. Although, he was just a Bachelor in Arts, Mudassir for sure was cut above the rest in his class of 2007 at Srinagar’s Amar Singh College. Before he made it to the government service, Mudassir taught at a private school in his neighbourhood in uptown Srinagar for four years. It was his first job but it paid measly. Four thousand rupees a month was all he got for his tiring days in class that began at 9 am and ended at 4 or sometimes 5 in the afternoon. The salary was a joke, a discouragement. It wasn’t enough to cover his own monthly expenses let alone supporting his family.

However, two reasons kept Mudassir going – one lack of jobs, and two, the learning. As a teacher, Mudassir always tried to give his 100%. He prepared notes well in advance. Gathered study material from multiple sources, and ensured that he had everything he needed to deliver a perfect lecture. He tried explaining to his students the topics of social science and language in the most creative ways. Though his pockets were shallow, his knowledge base and his creative bent, Mudassir felt, were getting deeper with each passing week. This continued for four years, during which Mudassir was twice awarded ‘Best Teacher’. His students loved him. They enjoyed his classes. May be that is why most of them had their eyes moist when Mudassir bade them goodbye in 2011.

It took him a few weeks to complete the joining formalities at the School Education Department, and thus began his new life as a government teacher. He was appointed as a ‘General Line’ teacher. His new workplace: a government middle school located in the periphery, far from the city’s hustle and bustle.

Given his command over Kashmiri, Mudassir was assigned to teach the language. The school was not as maintained as his previous workplace. This even though the government claimed spending hundreds of thousands of rupees on schools every year. May be most of it went into salaries. Mudassir’s new remuneration was five times more than what he made in his first job.

The work, however, was much lesser. Compared to five classes a day at the previous school, being a government teacher was a breeze. Just two classes a day of 40 minutes each. There were less than 50 students in the school as compared to over 500 in the previous one. And attendance did not seem to be a priority. Mudassir’s class, as such, was mostly empty. The first thing he realised within a few weeks of joining was how poor the students’ understanding of basic concepts of language and social sciences was.

Most of the students in seventh standard, whom Mudassir taught, did not, for instance, know the difference between a continent and a country. They did not even know what continent they were in. As for their hold on Kashmiri language, most of them could only speak in it. It was a challenge to teach them the books assigned to their class. Like forcing a toddler run an Olympic marathon. Mudassir realised that his creativity and teaching skills had to be in tune with the level of understanding of his new students.

Within the first six months, Mudassir tried very hard. He used to teach the students basics of geography and Kashmiri which were they should have learned in 2nd and 3rd standards. This however impacted their course syllabi as Mudassir was hardly left with any time to focus on the textbooks he was supposed to cover during his classes. At the end of six months, while his students had a better understanding of the subjects, their syllabus remained incomplete.

They could not perform well in the examination. Over 60% of them failed and none of the remaining scored more than 50%. Mudassir’s performance was marked as ‘not satisfactory’. The headmaster of the school was aware of everything. He knew how much the students had improved but still held Mudassir accountable. From winning ‘best teacher’ awards to being marked ‘inefficient, Mudassir’s journey as a teacher had taken a U-turn.

Enraged and somewhat discouraged, Mudassir began noticing what his senior colleagues did. How they managed to maintain the numbers and be in the good books of the management. He started spending more time with them. Laughing, bickering, backbiting, and basking with them under the only tree in the small school ground. He started learning what they would call “tricks of the trade”. He learned how despite spending years at a single school, how many of them had never been transferred. How 11 of them managed to stay in a middle school which had less than 50 students. How most of the times classrooms were empty as students either remained absent or loitered around. How teachers formed two groups, each one attending school on alternate days only. Mudassir took to this new knowledge like duck to water.

In the next five years, his students’ grades increased, and so did his salary. Mudassir, meanwhile, had forgotten his old habit of preparing notes, referring to multiple sources to teach a particular topic. Now, his days mostly went by with him looking for new phones on the internet, browsing social media, and discussing the sordid state of politics in Kashmir with his colleagues. To them, he was an “expert voice” on technology. He was also the one who had acquired a lot of contacts in the department. He knew which accountant, teacher, headmaster, ZEO etc stayed where and what their contacts were. He was practically the SPOC (Single Point of Contact) in his Zone.

This continued till August 2019 came. In the first week, the government of India abrogated Article 370, stripping Jammu and Kashmir of its special status, and divided the state into two union territories. The decision was followed by one of the worst lockdowns enforced across J&K. All means of connectivity were suspended. Phone, internet, even the old landlines went kaput.

Like most Kashmiris, Mudassir too was locked in his own home. His smartphone, which had become his perpetual amigo, suddenly started to feel useless. Without internet and phone connectivity, the device was just a gaming pod now. For the next several months, Mudassir turned to gully cricket and kitchen gardening. He felt he had more free time than he used to when he attended school. His expenses had increased but so had his salary.

He continued receiving it throughout the lockdown. In the first few months, he missed those messages on his phone announcing that the salary was credited. And then came March 2020. Mudassir was supposed to resume school. Phone connectivity and internet had been partially restored. His days of lingering around had finally ended. It was time to go back to work. Mudassir did. He joined his colleagues in the same yard, discussing the same sordid state, though now lockdown and Article 370 had been added to it as sub-topics. For students, some came, many stayed away. Which meant there was lesser work in the already less work schedule teachers were supposed to adhere to. All this continued for less than 10 days.

No one had expected that after the months’ long curfew in Kashmir, a global pandemic was knocking its doors, and would force it back into the lockdown that had just ended. Mudassir was back to square one. Home, gardening minus the gully cricket. The fear of Covid-19 meant no going out to play. Though in this lockdown, he got back the company of his perpetual amigo. His smartphone which was now up and running with the fibre internet connection Mudassir had installed at his home.

The government asked the teachers to start online classes and make children understand the concepts while communicating with them through a 4-inch screen. Mudassir too was expected to teach his students via Zoom, a teleconferencing application that even Mudassir, the techy, had trouble using in the first few weeks. Being a great learner that he was, Mudassir picked up and soon was the one helping his colleagues to sign and teach. The only issue was there were no students. Of the 50-odd in school rolls, more than half did no have access to smartphones. The rest did not know how to download and operate Zoom.

So often, Mudassir would find himself alone or with one student signing in to Zoom. He would speak to a black screen as using the video option was prohibited due to application’s security issues. Sometimes even the voice was muffled or accidently turned off, as Mudassir kept on grumbling and mumbling with himself. The new digital school seemed boring. There was no sun, no shine, and no sitting under the tree. The only consolation was the salary message at the beginning of each month. The last one came on May 5, 2021. It was the 22nd month of sojourn for Mudassir. Six hundred sixty days and counting.

(*The name has been changed)

A letter to my mom