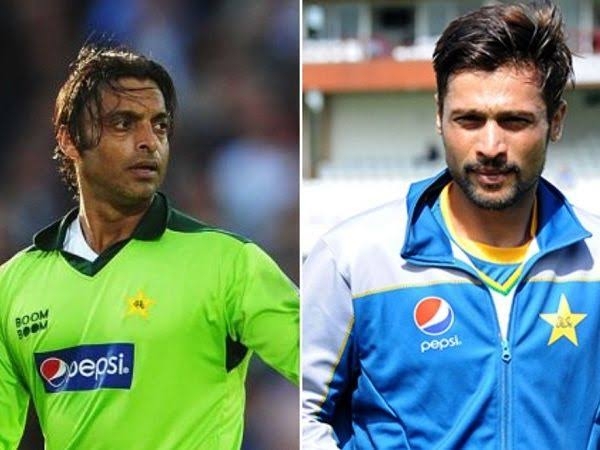 “Give Mohammad Amir under me and then see the wonders he does on the ground. Na zaaya kerain us ko (Don’t waste him),” tweed Akhtar on Thursday.

Another former Pakistan cricket Ramiz Raja said it was a sad exit of a ‘potential super star’.

“Mohammad Amir retires. Sad untimely exit of a potential super star! And a lesson for aspiring youth: Respect your talent and understand your responsibilities. Don’t mistake wealth for respect. Respect is earned by having a strong character and not by worldly glitzy shit!” Raja tweeted.

Amir announced his decision to local Samaa TV, saying he was “mentally tortured” by Pakistan teammates and coaches, the national board, and by opponents wherever he played. Pakistan Cricket Board chief executive Wasim Khan then spoke to the 28-year-old Amir.