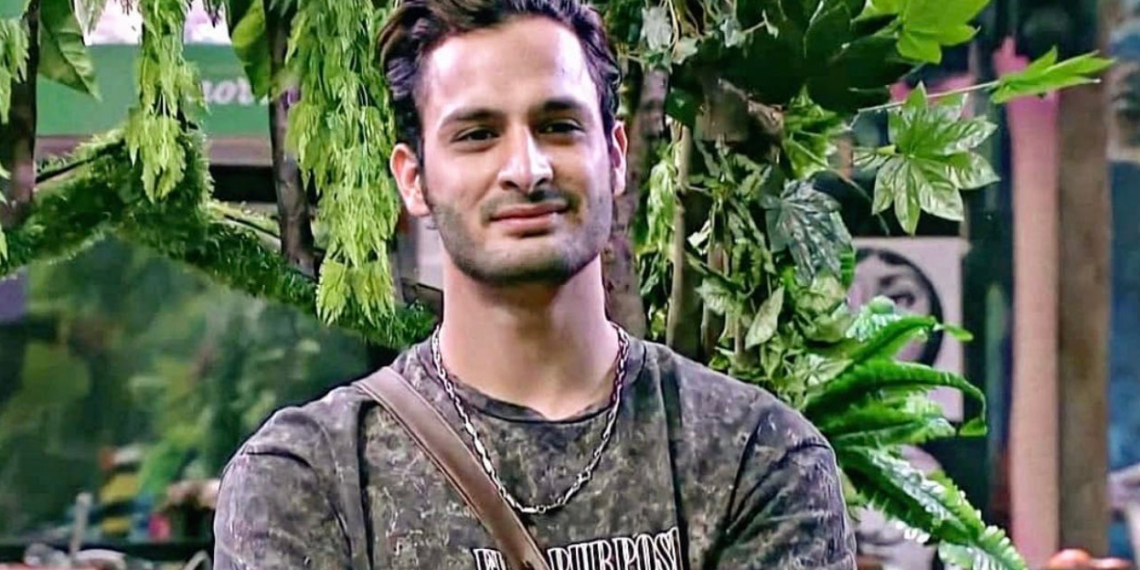 One of the most popular Bigg Boss contestants, Dr Umar Riaz is fast seeing a rising fan following on social media.

For the last few days #UmarIsTheBoss has been trending on Twitter even as Umar’s Instagram handle has over 500K followers now.

The hashtag was seeing over 300 tweets per hour today.

Fans of Jammu and Kashmir’s doctor turned model Umar Riaz has come out to support him on social media for the latest drama unfolding in the house of Big Boss.

Days after the 15th season of the most popular reality show in India Big Boss kicked off, the house has seen a lot of drama and emotions in the form of arguments, romance and fights.

Before entering the reality show today, Umar Riaz shared a video for his fans asking them to support him as he is going to enter the house.

He said: “So guys, today I’ll be entering the ‘Bigg Boss’ house. Wish me luck and you have been supporting me all this while. I see your love in dms and comments. Stay with me in this journey and let’s walk this ladder of success together as a team. Thank you.”

Umar Riaz was born in Jammu & Kashmir on January 01 in year 1990. His father runs a small business and his name is Riaz Ahmed. He has a sister Mahvish Riaz, and brother Asim Riaz who has been a contestant of Bigg Boss season 13.

He did his schooling at Delhi Public School, Jammu. In 2008, he took admission in Government Medical College, Jammu and completed his medical degree in 2013.

Umar always wanted to become a doctor and serve the country. He started working as a doctor at Sir HN Reliance Foundation Hospital and Research Center in Mumbai. Along with practising medical he has also stepped into the entertainment industry. He has been a part of music videos alongside popular TV actress Dalljiet Kaur and Bigg Boss 12 fame Saba Khan.

He is a fitness enthusiast too.