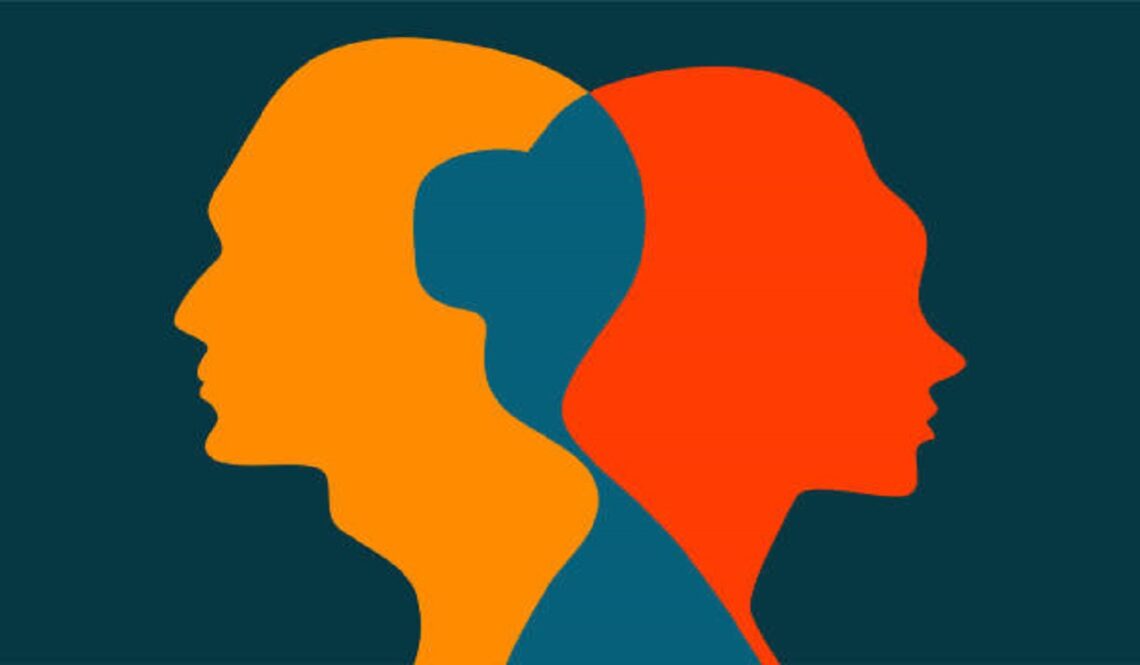 In a bizarre incident, a married woman who had alleged illicit relationships with three different men, has registered a rape complaint against one of her lovers in a bid to win back her husband’s trust.

The 31-year-old woman, who has a four-year-old daughter, told the police in Maharastra’s Nagpur that her lover, whom she had met on social media, visited her rented apartment a few days back and raped her.

On the basis of the woman’s complaint, the police registered a case against her lover. Interestingly, the woman, married to an engineer, had developed illicit relationships with three men on social media and used to chat with them when her husband was away on official work.

Unaware of her wife’s infidelity, the husband had even gifted her a car and an expensive smartphone. He, however, got a whiff of it when his wife would not be keen to speak to him on the phone when he was away.

On returning, the husband checked her mobile phone and was shocked to come across some intimate chats with other men, including one from Madhya Pradesh. In one chat, she had also spoken about being pregnant by another man, which too was seen by the husband.

Enraged by the betrayal, the husband had not only separated himself and their daughter from her but also dragged her to the police station. The cops were surprised as the woman admitted her husband was a loving and caring man. She also sought to be pardoned once for her transgressions with other men.