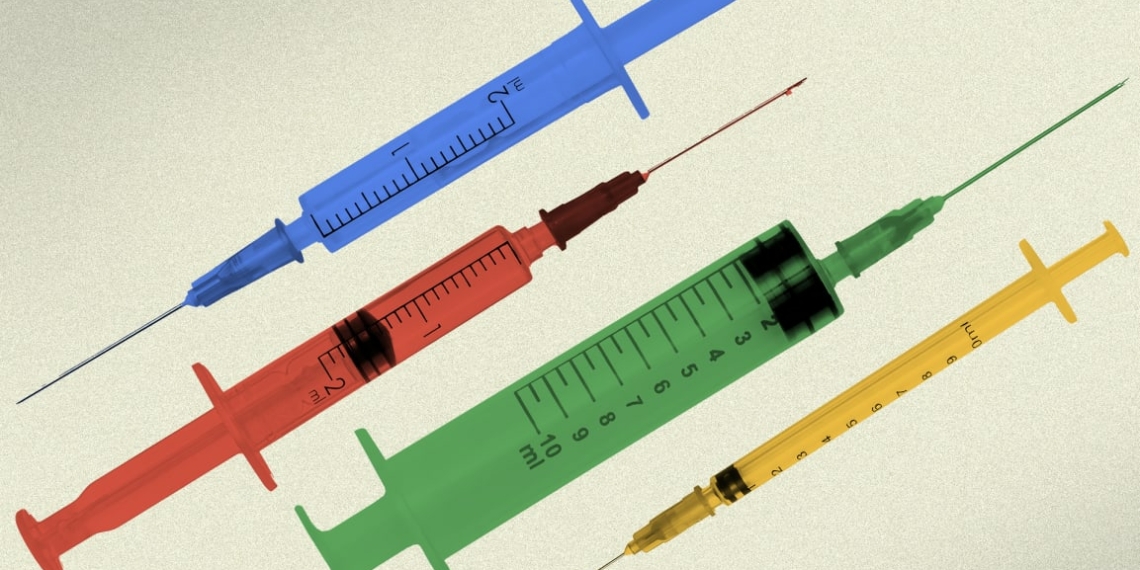 Union Health Minister Mansukh Mandaviya hailed it as the “Collective will of the country under the decisive and progressive leadership of Prime Minister Narendra Modi, which was demonstrated through Jan Bhagidari”.

The Centre launched the ‘COVID Vaccine Amrit Mahotsav’ campaign on July 15 this year to give an impetus to ‘Precaution Dose’ as part of the national Covid vaccination drive.

Under the campaign, free precaution doses at all government COVID vaccination centers for people aged 18 years and above for 75 days, from July 15 to September 30, are being provided.

“Vaccination is an effective means to fight Covid-19. Today’s Cabinet decision will further India’s vaccination coverage and create a healthier nation,” Modi said in a tweet when the campaign was launched.

As the campaign enters its 42nd day today (Friday), a total of 14.7 crore precaution doses have been administered, so far.

This includes an additional 9.6 crore precaution doses which were administered during the campaign.

The average daily dose for precaution dose has crossed 22.7 lakh doses per day.

In another significant step, with the recommendation of the National Technical Advisory Group on Immunisation — NTAGI, Corbevax has been included as a heterologous precaution dose in the National Covid-19 Vaccination program, which can be taken after the second dose of either Covaxin or Covishield.

Under the campaign, over 8,86,585 special vaccination camps have been organized so far by all the states and UTs.

Special vaccination camps have been organized on the routes of Char Dham Yatra (Uttarakhand), Amarnath Yatra (Jammu & Kashmir), Kanwar Yatra (all states/UTs of north India) as well as major melas and congregations, said the Health Ministry.