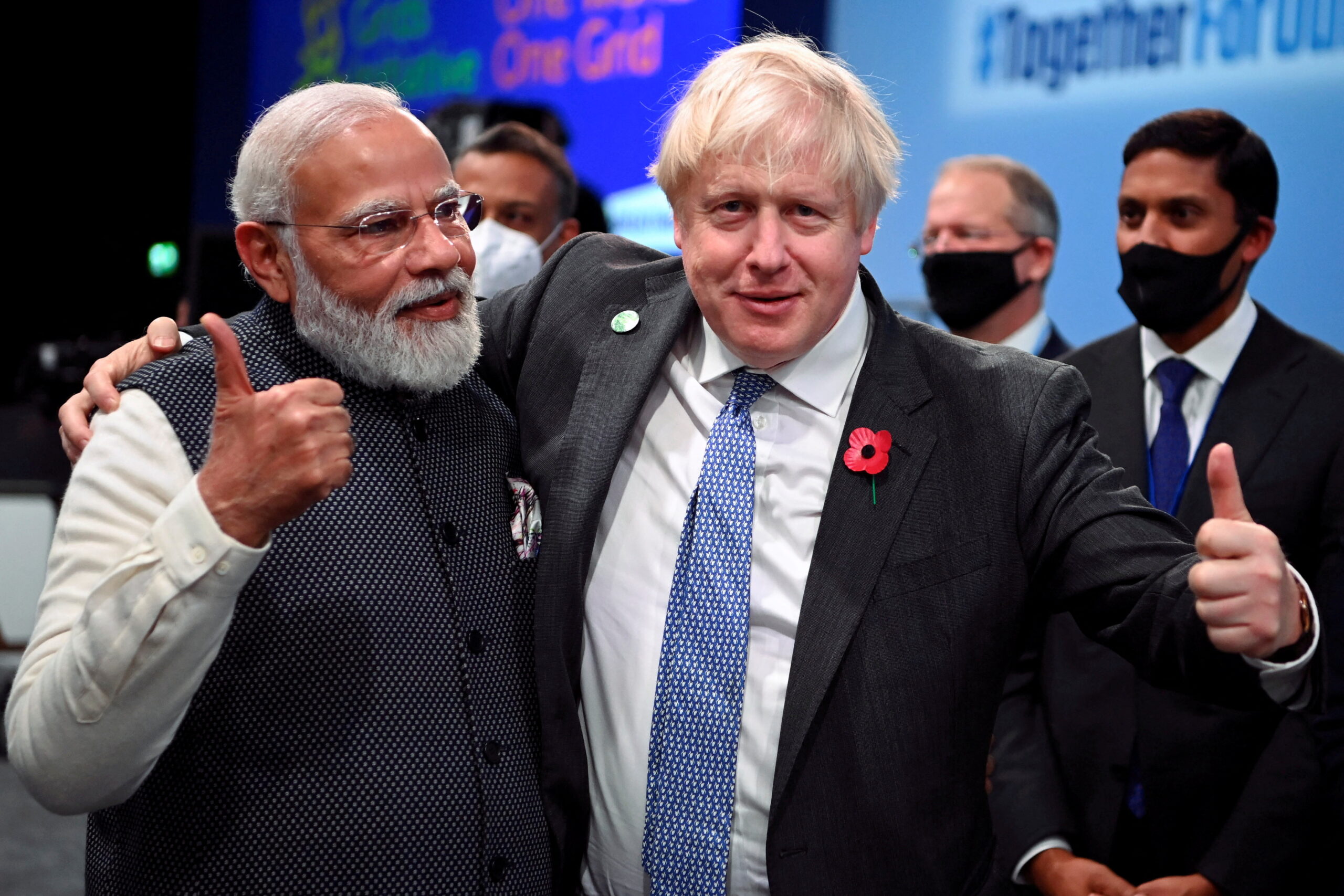 London, April 17: Boris Johnson will become the first British Prime Minister to visit Gujarat when he lands in Ahmedabad next week for a two-day visit to India for “in-depth talks” with his Indian counterpart Narendra Modi, according to Downing Street.

Johnson’s first visit to India as UK Prime Minister will begin on April 21 with a trip to Ahmedabad in Gujarat, which is Prime Minister Modi’s home state.

Investment announcements in key industries in both the UK and India will take place, Downing Street said in a statement on Saturday. Johnson will then proceed to New Delhi to meet Modi on April 22, where the focus will be on India-UK strategic defence, diplomatic and economic partnership.

According to officials on both sides, Johnson will also use his India visit to drive progress in the ongoing Free Trade Agreement (FTA) negotiations launched earlier this year.

“My visit to India will deliver on the things that really matter to the people of both our nations – from job creation and economic growth, to energy security and defence,” said Johnson, ahead of the visit.

“As we face threats to our peace and prosperity from autocratic states, it is vital that democracies and friends stick together. India, as a major economic power and the world’s largest democracy, is a highly valued strategic partner for the UK in these uncertain times,” he said.

While in Ahmedabad, Johnson is scheduled to meet with leading businesses and discuss the UK and India’s “thriving” commercial, trade and people links. The choice of Gujarat, India’s fifth largest state, was linked with it being the ancestral home of around half of the British-Indian diaspora population in the UK.

“In Gujarat, the Prime Minister is expected to announce major investment in key industries in both the UK and India, boosting jobs and growth at home, as well as new collaboration on cutting-edge science, health and technology,” the Downing Street statement said.

“The Prime Minister will then travel to New Delhi to meet Prime Minister Modi on Friday (22nd April). The leaders will hold in-depth talks on the UK and India’s strategic defence, diplomatic and economic partnership, aimed at bolstering our close partnership and stepping up security co-operation in the Indo-Pacific,” the statement said.

It emerged earlier this week that at the end of the first two rounds, four out of 26 chapters have been agreed and there has been “significant progress” in the remaining 22 chapters of the FTA.

The two leaders are expected to mandate a timeline for the possible completion of the process, initially set for the end of this year.

Last year, the two prime ministers had agreed on a UK-India Comprehensive Strategic Partnership, announcing more than 530 million pounds (USD 692 million) in investment into the UK and committing to a deeper bilateral relationship across trade, health, climate, defence and security, and connecting people.

India was identified as a priority relationship for the UK in the 2021 Integrated Review and was invited by the UK as a guest to last year’s G7 summit in Cornwall, the UK government officials noted.

Downing Street highlighted that the UK is leveraging post-Brexit trade opportunities with India’s growing economy to drive down prices in key commodities for consumers, open opportunities for UK businesses in areas like green tech and services, and create high-wage, high-skill jobs.

According to official estimates in the UK, investment from Indian companies already supports 95,000 jobs across the UK, which is expected to be boosted by upcoming announcements and a future free trade deal.

Modi and Johnson last met in person on the sidelines of the COP26 climate summit in Glasgow in November last year. Johnson’s visit next week is seen as long overdue on both sides, having been cancelled twice before due to the COVID-19 pandemic situation.