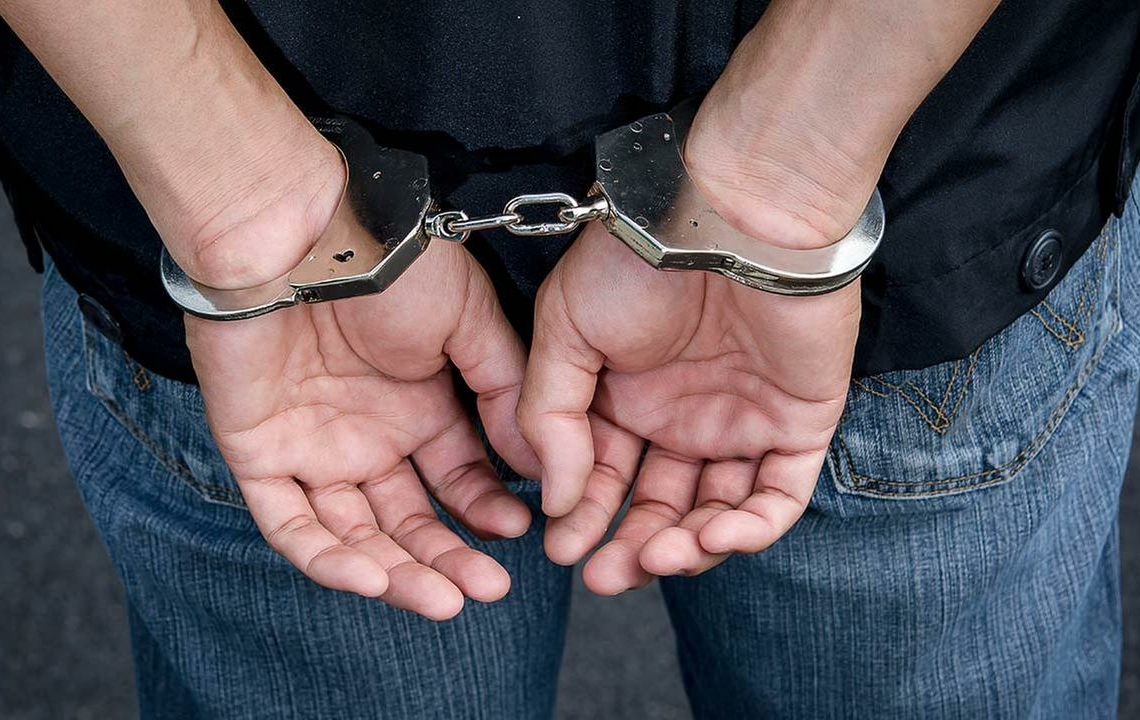 Srinagar, Oct 1: Two Kashmiri students have allegedly been picked up by security agencies outside their rented apartment in Chandigarh.

The students of Aryans group of colleges Nethra, Alampur said that two of their classmates, Gazi Ahmad Malik of Heff village of Shopian and Mir Imran of Guder village of Pulwama were rounded up by uniformed men when they were returning to their apartment in Banur from the marketplace on Sunday evening.

The duo was picked up when another group of uniformed men were searching their apartment and grilling other Kashmiri students staying with them, the students said.

“Last night, we were sitting in our apartment when we heard a knock at the door. As soon as I opened the door, a posse of uniformed men came in charging,” a classmate of the duo said.

He said that the uniformed men confiscated their cell phones, carried out searches and prevented them from venturing out of the apartment. The raid, the students said continued for over an hour.

“We are over 200 hundred students from different parts of the Valley. We were harassed beyond limit,” he said.

The student further said that Gazi had also received a call from Kashmir police hours before he was picked up outside the apartment.

Meanwhile, the students have filed a report with local police station Banur in Patiala.

“I am in touch with higher ups. We are investigating if the students have been picked up by central agencies,” Singh said.