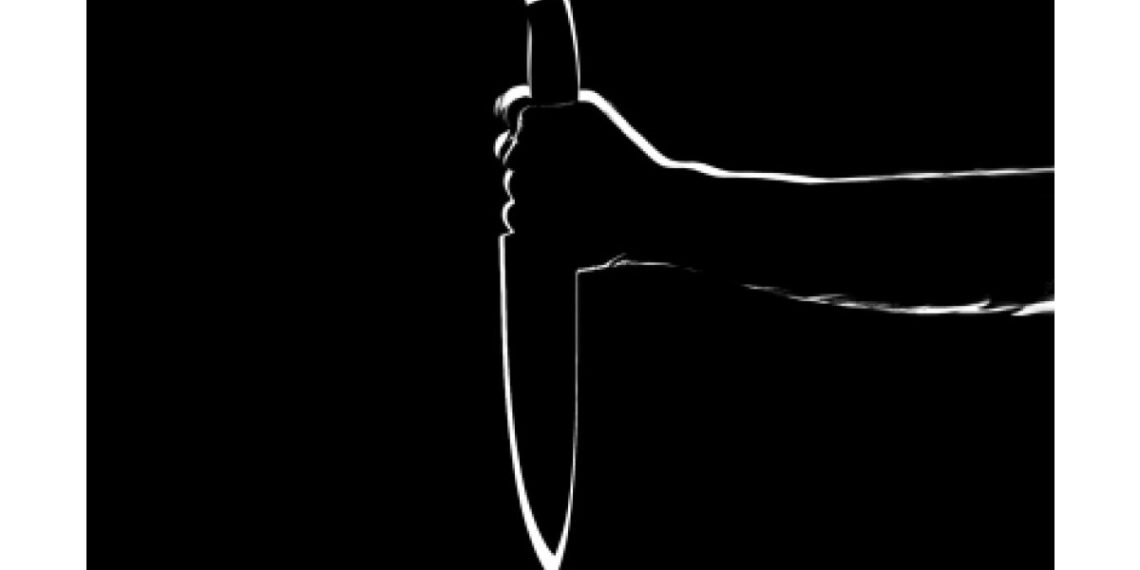 Lucknow: A law student of a university stabbed his classmate inside the classroom over a love affair.

The victim has been admitted to the KGMU trauma center with several deep wounds and the accused has been arrested.

Doctors who performed multiple surgeries on the victim Chandra Bhushan Bhardwaj, 26, said that the condition of the patient is critical because of excessive blood loss. “He is unconscious post-surgery and we are monitoring him closely,” a senior KGMU doctor said on Tuesday.

According to the police, Bhardwaj along with his classmate Animesh Kumar was attending his class of environment science on Monday afternoon. When the class was about to end, the accused Sudhanshu Shekhar, 27, who hails from Chandauli, came from behind and attacked him with a machete.

ACP, Vibhuti Khand, Anup Kumar Singh said that the victim’s friend Animesh told him that Sudhanshu was carrying a machete hidden in his bag, but before he could react, the accused attacked him.

“The attacker did not give the victim a chance to defend himself. The only thing he could do was to try to catch the attacker by his hand and injure his hands in the process. The victim suffered injuries around his neck, head, and in his hands,” he said.

Animesh said in his complaint to the police that “we also feared that the attacker would harm us if we opposed him or stopped him. He was in a fit of rage and we could not dare to go close to the victim. I, along with other students, mustered courage, intervened, and freed the victim from his clutches. We rushed him to Sahara Hospital where doctors referred him to KGMU”.

The ACP said that according to the students, the accused attacked Bhardwaj over a love affair.

Shekhar had a good friendship with a girl in his class who started talking to the victim after a while. He didn’t take it well and decided to seek revenge. The two fought a few days ago on the issue.

Syed Abbas Ali, Additional DCP, East Zone said that based on the complaint given by the victim’s friend, an FIR under the charges of attempt to murder has been lodged against Shekhar and he has been taken into custody.

Later in the night, the spokesperson of Amity University — where the incident took place, issued a statement, saying, “It has come to our knowledge that two students fought on the campus that led to violence. The cause of the fight is not known yet, but the university has ordered a probe. Both the students have been suspended till the inquiry is underway. We have a zero-tolerance policy towards any violence on the campus and will take action as per university regulations. The parents of the students have been informed. We will cooperate with the police in its investigation.”