‘They wanted to threaten the teacher’: 2 UP students detained for carrying ‘katta’ to school 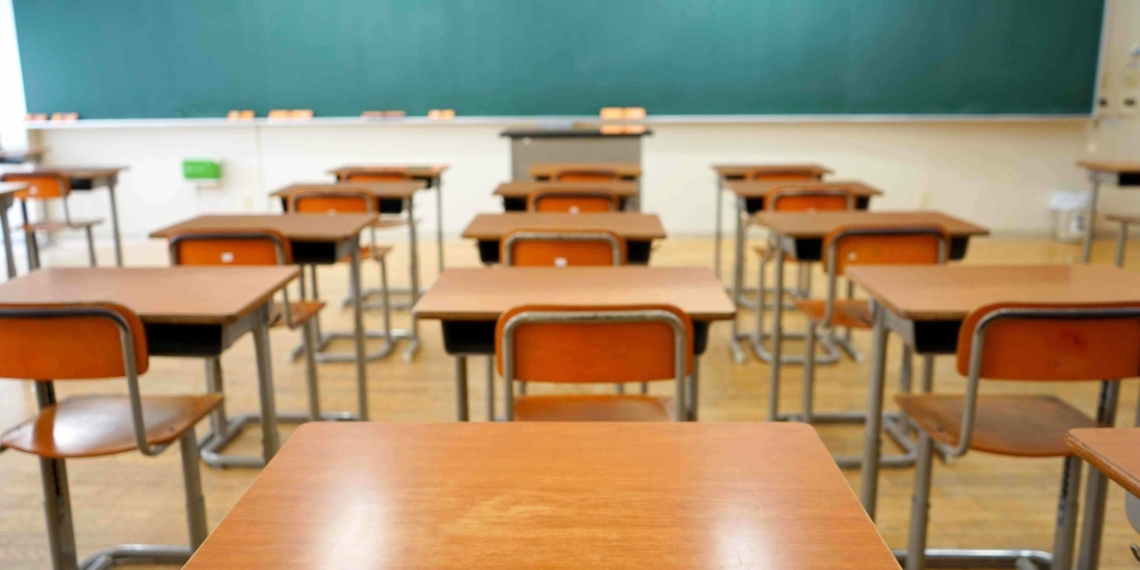 Two school children were detained in Prayagraj for carrying country-made pistols to school, apparently to threaten teachers and display their supremacy to other kids.

They have been sent to a juvenile home while an arms supplier was jailed.

Prayagraj SSP Shailesh Kumar Pandey said: “We have decided to sensitize parents, guardians and schools to check such instances. The first case was reported in Alopibagh locality on August 29 when, during checking of mobile phones, school authorities found a class 8 student carrying a country-made pistol and a live cartridge in the schoolbag.”

In the second case, school authorities of a Soraon-based inter-college recovered a country-made pistol from a class 10 student.

This comes days after the Prayagraj police busted gangs of school kids involved in a series of bomb blasts outside several schools and arrested 35 students in connection.