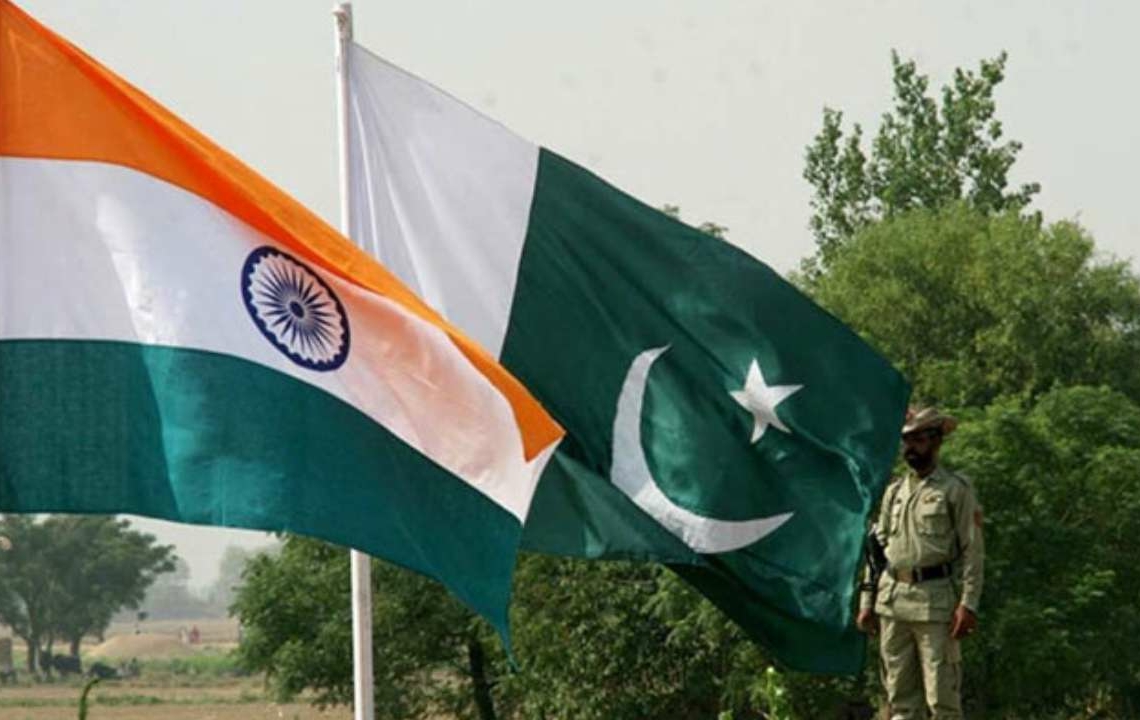 SRINAGAR: Hopes for a thaw have rekindled after Director Generals of Military Operations (DGsMOs) of India and Pakistan agreed to strictly “observe all agreements, understandings, and ceasefire along the Line of Control (LoC) and all other sectors”.

It is for the first time after the 2019 Pulwama attack and Balakote airstrikes that both sides have agreed to address each other’s core issues and concerns “which have the propensity to disturb the peace and lead to violence”.

Director Generals of Military Operations of India and Pakistan held discussions over the established mechanism of hotline contact. The two sides reviewed the situation along the Line of Control and all other sectors in a free, frank, and cordial atmosphere.

“In the interest of achieving mutually beneficial and sustainable peace along the borders, the two DGsMO agreed to address each other’s core issues and concerns which have the propensity to disturb peace and lead to violence. Both sides agreed for strict observance of all agreements, understandings and cease firing along the Line of Control and all other sectors with effect from midnight 24/25 Feb 2021,” said a joint statement.

Both sides reiterated that existing mechanisms of hotline contact and border flag meetings will be utilized to resolve any unforeseen situation or misunderstanding.
This comes at a time when Pakistan Prime Minister Imran Khan toned down his rhetoric and battled for dialogue to solve the Kashmir issue.

“Our only dispute is Kashmir and it can only be resolved through dialogue,” Khan said while addressing the Sri Lanka-Pakistan Trade and Investment Conference in Colombo.
Pakistan PM said he had held talks with Prime Minister Narendra Modi when he assumed power on the way forward, but the move did not succeed.

“Immediately when I came into power, I approached our neighbor India and explained to PM Modi that the way forward for the subcontinent is to resolve our differences through dialogue. I didn’t succeed but I am optimistic that eventually, sense will prevail. The only way the subcontinent can tackle poverty is by improving trade relations,” he added.
Earlier, Pakistan army chief General Qamar Javed Bajwa had said the two countries must resolve the Kashmir issue in a “dignified and peaceful manner”.

India has maintained that though it prefers to have normal relations with neighboring countries, the onus is on Pakistan to create a conducive atmosphere.