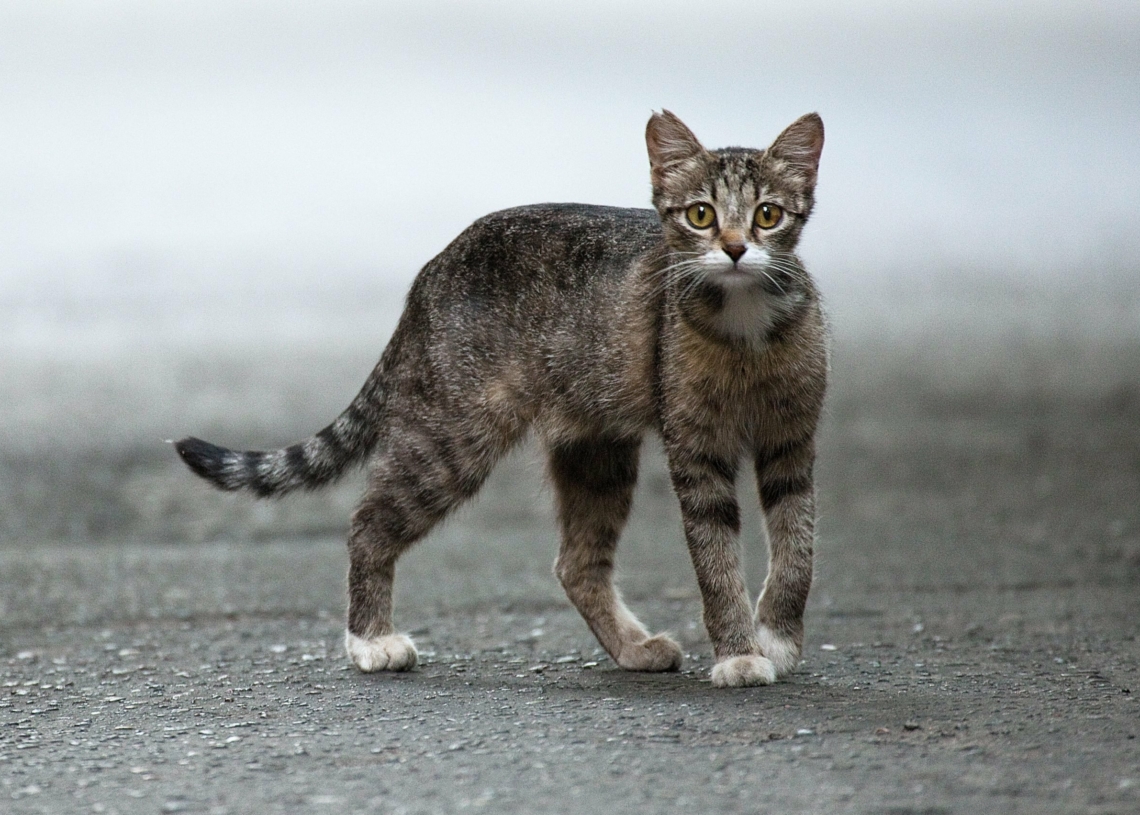 Srinagar: On Thursday night, there was panic in Rawalpora-Rangreth area in the city outskirts after reports of a leopard roaming around in the vicinity went viral on social media.

When a wildlife team reached the spot where a leopard had been reportedly sighted, they found out that the ‘wild animal’ was actually a stray dog.

After the mauling of a four year old girl at Ompora in Central Kashmir’s Budgam district on June 3, mistaking wild cats and dogs as leopards has become common. Even as six leopards have been caught alive after the incident, there is widespread fear and panic in parts of Budgam and areas adjacent to Srinagar city.

“We are not allowing our children alone in the lawns after the sad Ompora incident. Even adults are scared to venture out in the evenings. On top of that, rumours of leopard sightings are adding to the fear. This has become like that typical ‘sher aaya’ story that we would hear in our childhood,” Parvez Ahmad, a resident of Wanbal, told The Kashmir Monitor.

Bashir Ahmad Bhat, block officer Budgam from the Wildlife Control Chadoora that has been on its toes after the killing of the girl, said they were receiving 30 to 40 daily calls of leopard sightings since June 4 after the body of the mauled girl was recovered.

He said people had usually sighted wild cats or stray dogs and that the calls were mostly baseless.

“After the incident, there is a lot of fear among people. Even if a dog or a cat jumps from the wall of a house, people think it is a leopard. We receive 30 to 40 calls daily after the (mauling) incident but most of these calls are baseless,” Bhat told The Kashmir Monitor.

Bhat said the recent report of leopard sighting at Rawalpora-Rangreth was baseless. “When we reached the spot, we found out that a dog and its cubs had taken shelter in a shed and people thought it was a leopard,” he said.

He said similar incidents were taking place elsewhere too. He said locals of Parlar village in Budgam on Thursday had spotted three wild kittens, which were presumed to be leopard cubs. A video of the wild cats had gone viral too.

“When our team went there, we found out that the animals were wild kittens and not leopard cubs as claimed by the locals,” he said.

Nearly 10,000 workers of Power Corporations insured in past one month: Kansal