`She had dark complexion’: Man strangles newborn daughter to death 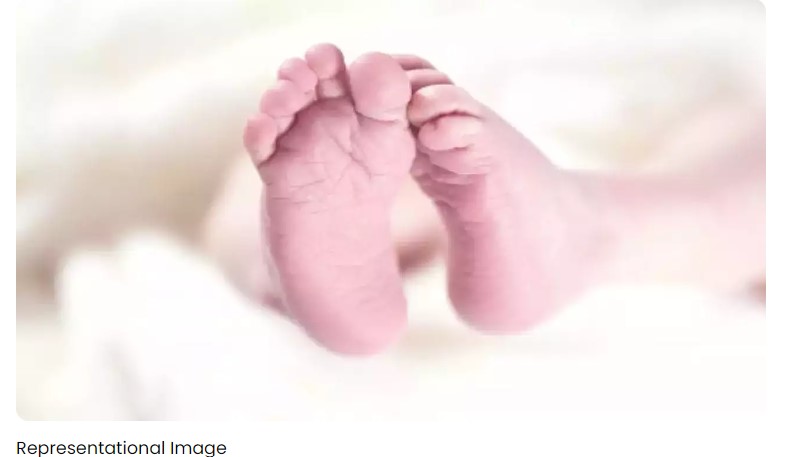 Kolkata: A newborn girl was strangled to death by her father in Baduria in West Bengal’s North 24 Parganas district on Wednesday morning.

The reason behind the heinous act was that the newborn was his third consecutive girl child and had a dark complexion.

The culprit, Rohul Amin Islam, a small-time building contractor by profession, was thrashed by the local people before being handed over to the police. Islam is currently in police custody while the body of the newborn has been sent for post-mortem.

The local people informed the police that the mother of the newborn, Rehana Begum, was subjected to mental and physical torture by her husband for quite some time after she gave birth to two girls. Meanwhile, Rehana became pregnant for the third time.

Rehana informed the police that she was tense since late Monday evening after she gave birth to her third girl child. She was keeping the newborn under close watch ever since her birth.

However, early on Wednesday morning, when she went to the washroom, her husband strangled the newborn to death. The event was kept under cover for a few hours until some local health workers reached the residence of Islam to enquire about the health conditions of the newborn and noticed the dead baby.

The health workers informed the local people who first thrashed Islam and then handed him over to the police. Local panchayat member Mojammel Haque informed the police and media persons that although they were aware of Islam’s hatred for the girl child, they did not imagine that he could take such a heinous step.

'They poured petrol on me': Woman set on fire for resisting rape attempt; critical