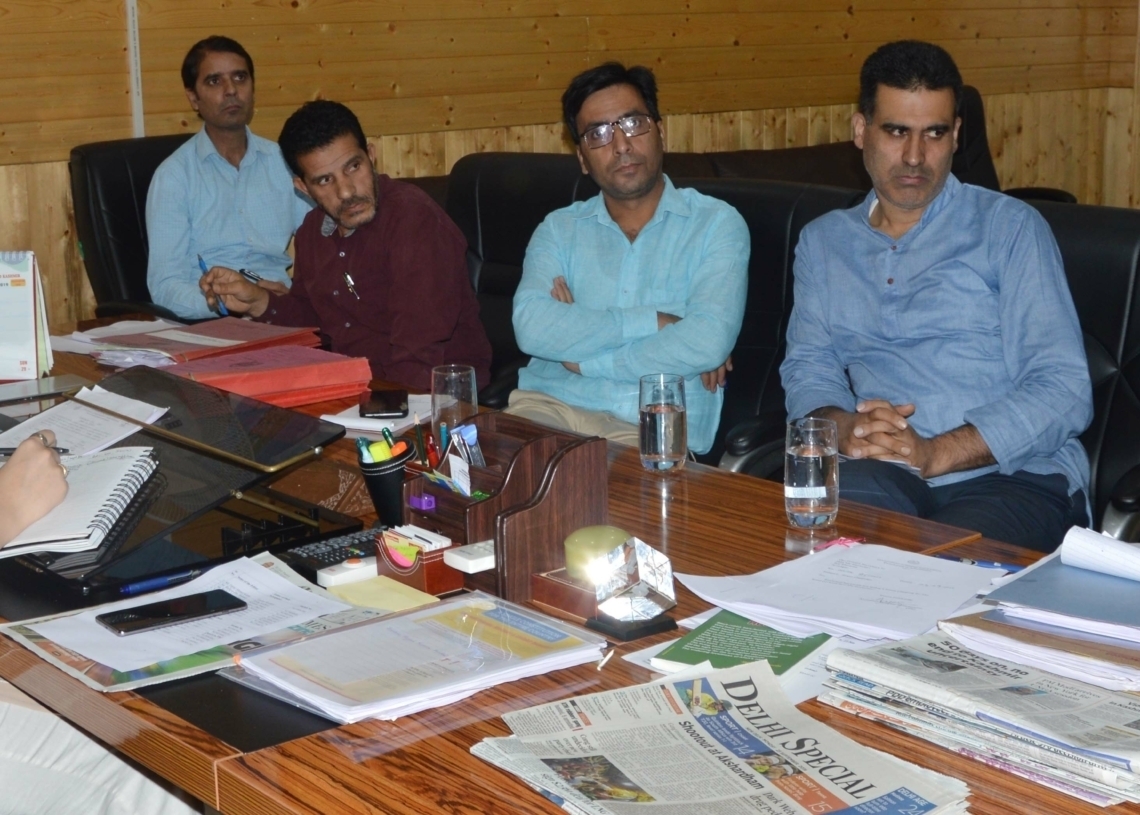 Chairing a review meeting of officers in this regard, the Director asked for submission of fortnightly reports of advertisements, releases and liabilities by both the Joint Directorates of Kashmir and Jammu to her. She said it is her earnest desire to make the functioning of the Department as transparent as possible and ensure that maximum facilitation is extended to the members of the media fraternity by the Department. She impressed upon the officers of the Department to make earnst efforts while asking them to re activate their field units in this regard.

The meeting was informed that on the instructions of Director Information, Rs. Four Crore were released to Joint Directorates of Kashmir and Jammu in the past week to clear the liabilities of the newspapers accrued in the past few months. This is in addition to Rs. Five crore each released to the two offices already.

It may be recalled that several delegations of newspaper owners who had met the Director Information had sought clearance of liabilities of advertisements besides regular and periodic release of payments. Dr.Sherish had assured the delegations to evolve a mechanism to ensure periodic release of payments besides clearing the liabilities and proper regulatory mechanism in the distribution of advertisements to newspapers.

Stressing on more intense relations between media and the Department, Dr.Sehrish assured the journalists that the Department is trying to facilitate the media fraternity in every manner possible.

Senior officers of the Department were present in the meeting.