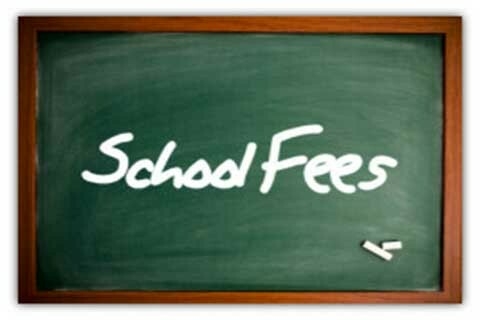 Srinagar: A ray of hope has rekindled for the parents in Jammu and Kashmir after the Supreme Court ordered 15 percent school fee reduction in Rajasthan.

While the Committee for Fixation and Regulation of Fee of Private Schools (FFRC) has said it will study the SC judgment before taking a call locally, the parent associations are now demanding that the J&K government should announce up to 50 percent reduction in tuition fee.

“We will study the judgment and then decide and see its impact here. We will see what can be done at our level. We have to take a fair decision and also see that the schools do not suffer,” Committee for Fixation and Regulation of Fee of Private Schools (FFRC) chairman Justice (retd) Muzaffar Hussain Attar told The Kashmir Monitor.

Pertinently, the Private School Managements of Rajasthan had approached the Supreme Court challenging the government orders regarding deferment of collection of school fees in the wake of Coronavirus pandemic. They had also challenged the government order on reduction of tuition fees by 30 percent in schools affiliated with the Central Board of Secondary Education (CBSE).

The Supreme Court has now directed the schools to provide deduction of 15 percent in lieu of unutilized facilities by the students and saving of operational costs by the schools during the lockdown period.

Convenor of the Parents Association of Privately Administered Schools (PAPAS) Asma Goni welcomed the SC ruling and said the authorities in J&K should either implement the same ‘as it is’ or give a reduction of up to 50 percent in tuition fee.

“We are writing to the FFRC that there should be up to 50 percent reduction in tuition fee because schools were completely shut here even before the  lockdown (after abrogation of Article 370 on August 5, 2019)….or the authorities can announced reduction of 15 percent as it is. During the lockdown after August 5, 2019, no online classes were held and there should be up to 50 percent discount for parents that had almost zero income,” Goni told The Kashmir Monitor.

She said the government should also look into the issue of transport fees charged by schools during the period when online classes were being conducted.

“The FFRC has clearly mentioned that the schools should not charge transport fees during the period when online classes are held. However, many schools flouted the same and some are taking transport fees in advance,” she said.