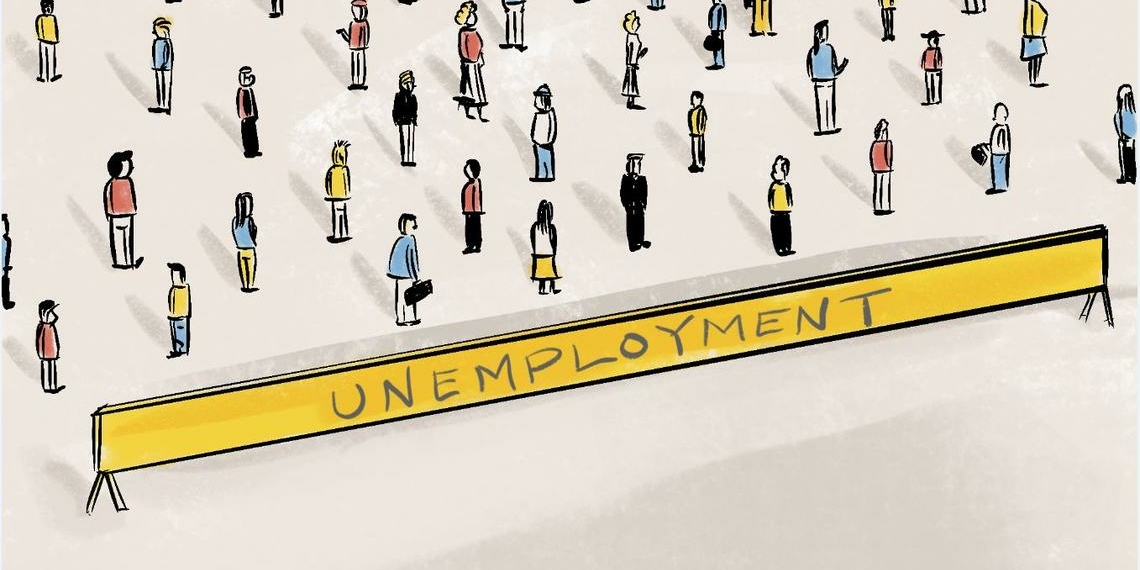 Graduates, PGs among over-qualified applicants; Board to ‘take call later’

Srinagar: A clear sign of rising unemployment in Jammu and Kashmir, over 5 lakh youth of the erstwhile state have applied for 8,575 class IV jobs in a month with thousands of them over-qualified for the posts for which the maximum requirement is 10+2.

Class-IV positions are the lowest level posts in Government service and include peon, dispatch riders among others.

Since the submission of online forms began on July 10, as many as 500,500 candidates, as per official data, have registered for the jobs on J&K Service Selection Board’s (JKSSB) online portal till Wednesday morning.

Each day around 15,000 youth – many with bachelors and masters degrees – apply for these jobs.

The number is expected to touch seven lakh by August 25, the last day of the submission of forms.

Twenty-six year old Basit (who did not want to reveal his second name) from north Kashmir’s Baramulla district said he was compelled to apply for the job as he has been sitting idle at home given the lack of opportunities in Kashmir.

Asked why he applied for a Class IV job when he has a higher qualification than required, he said that he will consider himself “lucky if even gets this job.”

“I pray to Allah that I get this job. Considering the unemployment and lack of opportunities in Kashmir, I have made a point to apply for any government job I can,” he said.

Basit hasn’t revealed his BA and MA qualification while applying for the job.

As per official figures, out of the 5 lakh candidates, 2,62,800 have completed the application process till Wednesday, with all of them paying over Rs 9 crore in fees so far (Rs 350 per candidate).

Besides, the class IV posts, 79,700 candidates have applied for 1889 Accounts Assistant (Panchayat) posts advertised last month. That is additional Rs 2.78 crore in fees.

As per the JKSSB, each day around 80,000 unique visitors browse its website for jobs, proving how lack of employment opportunities is far and wide in Jammu and Kashmir.

Controller Examinations, JKSSB Musheer Ahmad Mirza told The Kashmir Monitor that the board has received hundreds of calls from candidates with higher qualifications asking if they can apply for class IV posts.

“We simply ask them to read the advertisement notification properly and then decide accordingly,” he said.

Musheer, however, added that board was aware that a lot of candidates applying for class IV jobs do have higher qualification which they are not declaring at the time of submitting the online forms.

“The board will take a call on it later,” he said.

The unemployment figures in Jammu and Kashmir are higher than the average national employment rate, according to the J&K Economic Survey Report of 2016. Nearly a quarter of its population (24.6%) in the age group of 18 to 29 years is unemployed, which is far more than the national rate of 13.2 percent.

Since 2016, Jammu and Kashmir has seen more tumultuous geo-political upheavals that have further dented any prospects of providing youth the opportunities of employment and it will be safe to say that the unemployment number would be the same if not worse in 2020.