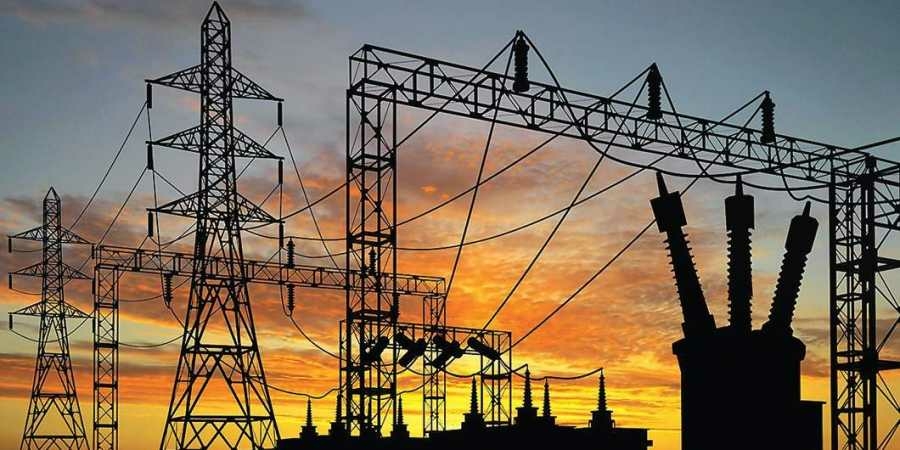 Srinagar, Mar 12: A whopping sum of Rs. 9321.71 crore is due to Jammu and Kashmir Power Distribution Companies as arrears of electricity charges from Central and local government departments, industrial and domestic consumers.

Raju, who is also MoS for Skill Development & Entrepreneurship, said that industrial and commercial consumers owe Rs 1462.33 crores—Rs 5891.81 crore to KPDCL and Rs 880.52 crore to JPDCL.

The minister was responding to various questions by Hasnain Masoodi, the National Conference parliamentarian, who had also sought details of the Hydro Electric Projects (HEPs) functional and under construction in Jammu and Kashmir and the capacity of the HEPs established and sanctioned by the Union Government in J&K.