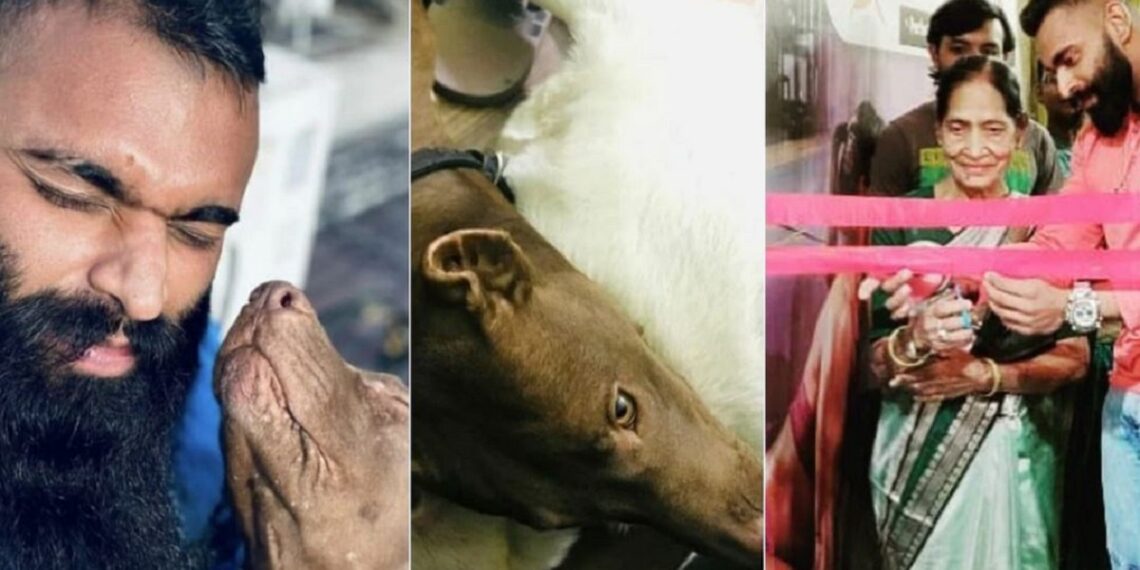 A team of Lucknow Municipal Corporation (LMC) has seized the Pitbull dog that mauled its owner to death, earlier this week, an official said.

The action was taken after the owner of the dog, Amit Tripathi, failed to produce the mandatory licence to keep the pet.

A senior Municipal official said that the Pitbull will be kept in solitary confinement and experts will monitor its nature and behaviour.

“The decision to keep the dog with us or to give it to any animal welfare organisation will be taken after analysis of its behaviour,” said Joint Director, Animal Welfare, LMC, Arvind Rao.

The Pitbull has been kept at a LMC shelter home in Indira Nagar.

Earlier, the LMC had given time to the dog’s owner till Thursday to produce the licences of the two dogs he owns — a Pitbull named ‘Brownie’ and a Labrador called ‘Daisy’.

When the Municipal team reached his house on Thursday morning, he could furnish the licence only for the Labrador.

Amit initially resisted handing over the dog to LMC but agreed after much persuasion.

Local residents were also against the killer dog being kept in the vicinity.

Savita Tripathi, 82, had been mauled to death by the Pitbull on Tuesday while her son Amit was away on work.

The neighbours informed Amit when they heard Savita’s screams and found her lying in a pool of blood. She died during treatment in a hospital.