Peace and stability is in everybody’s interest: IGP Kashmir 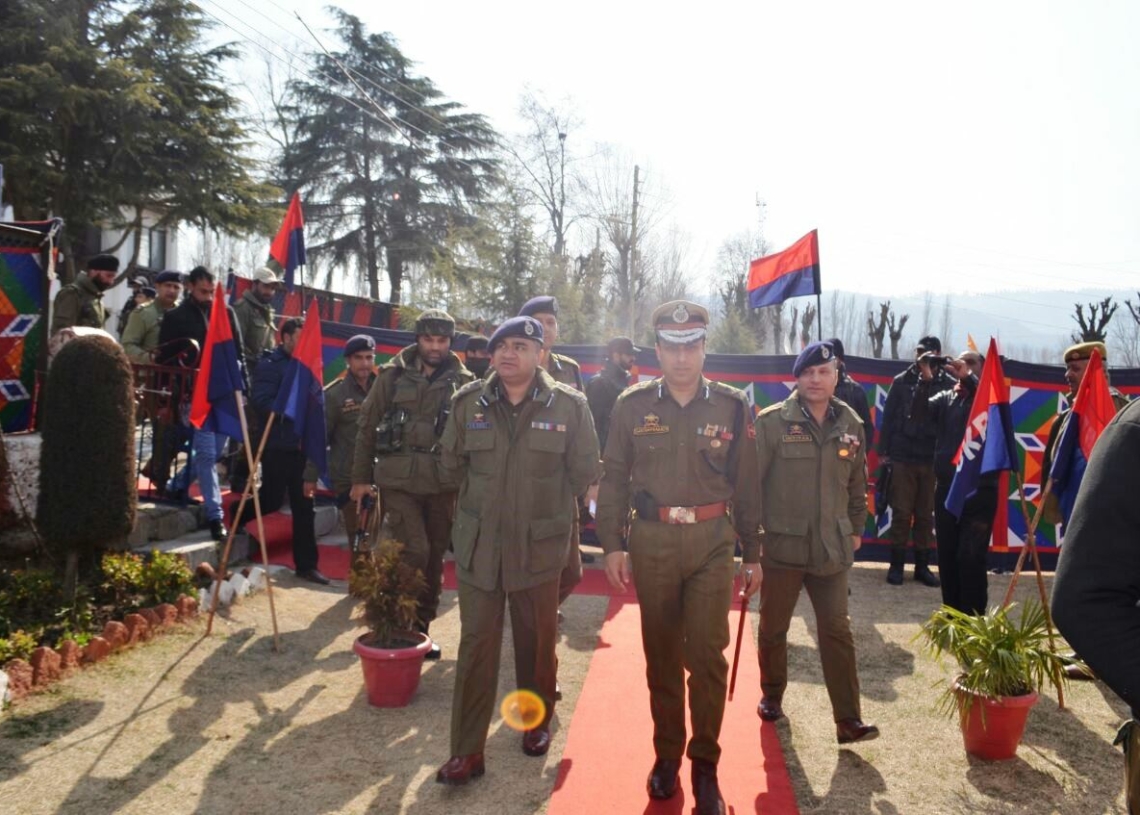